In 2015, Kubana moved from Russia to Riga, Latvia. Nuki’s band will perform for the first time at this festival at the Libre Stage. 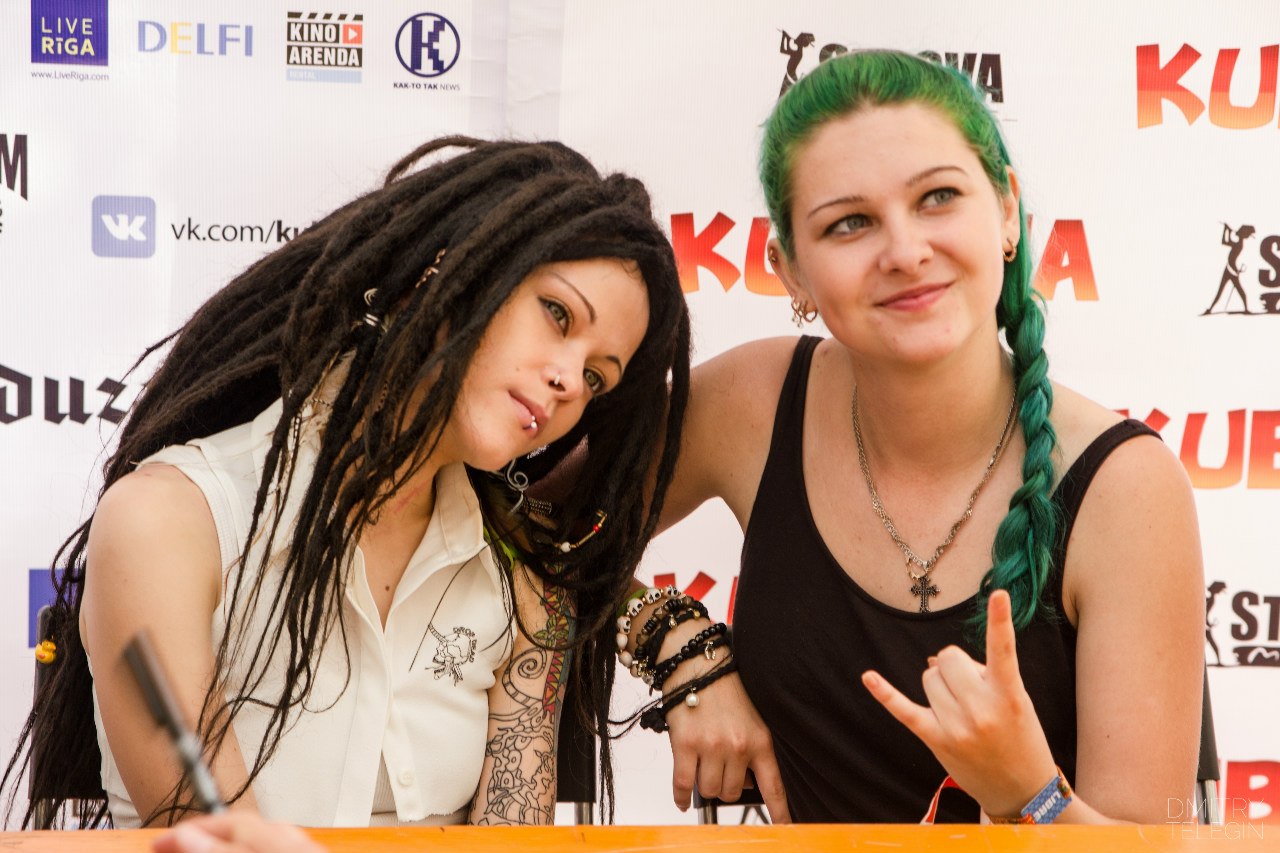 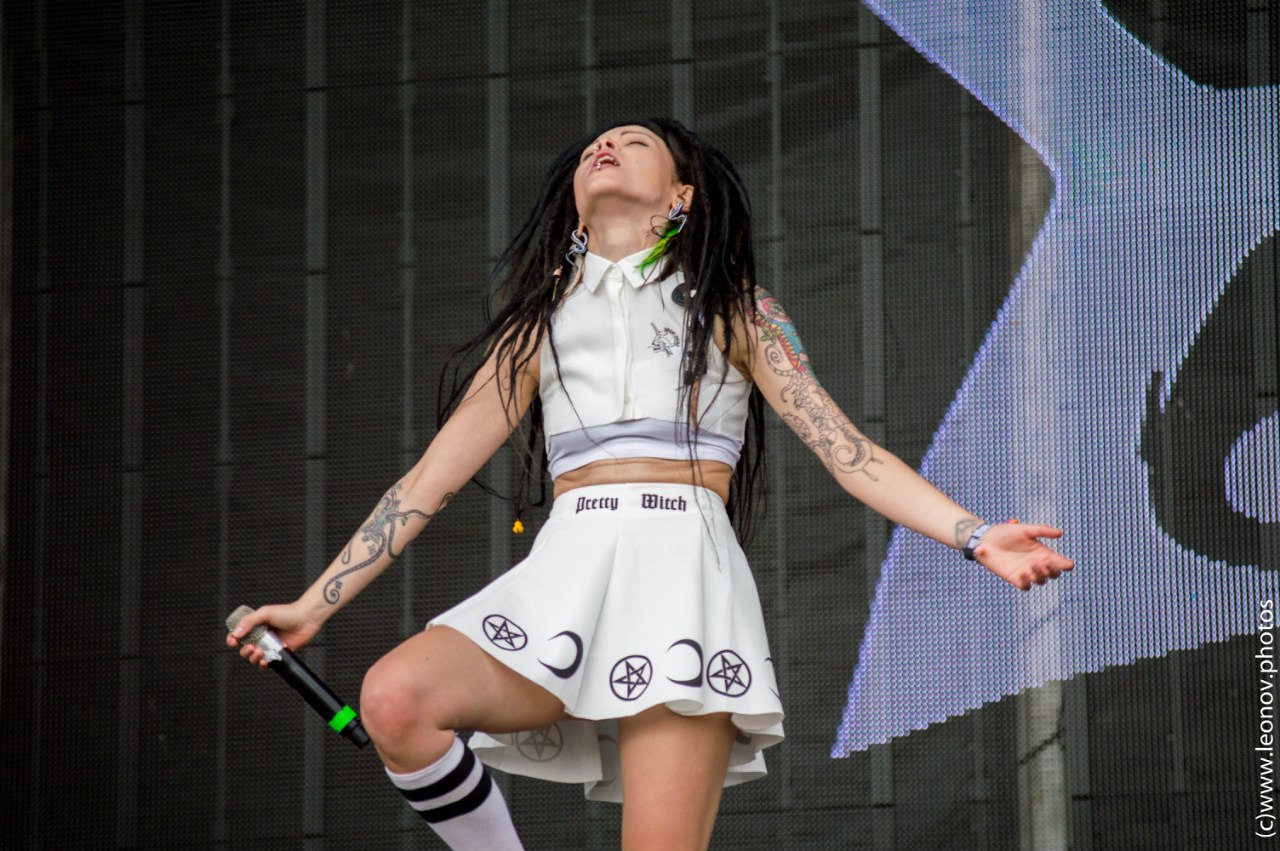 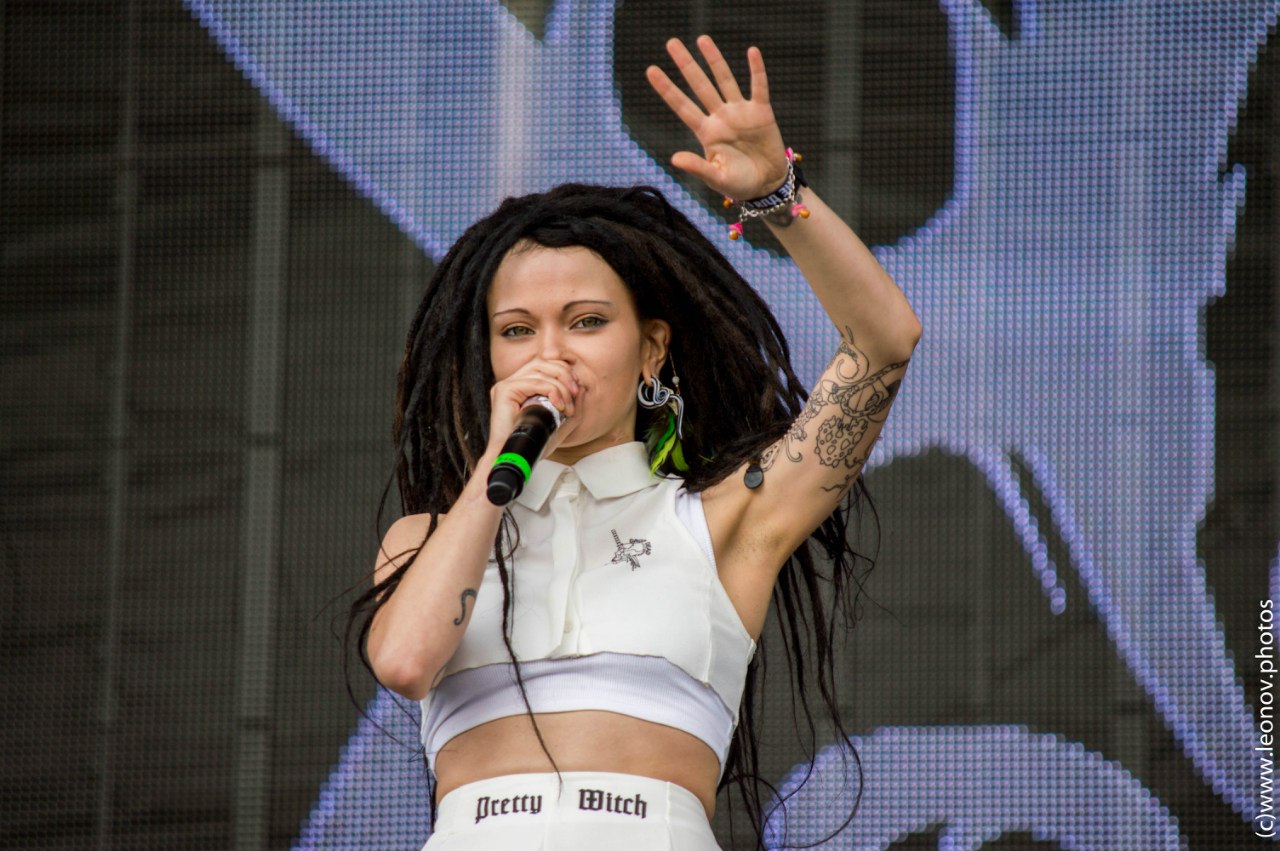 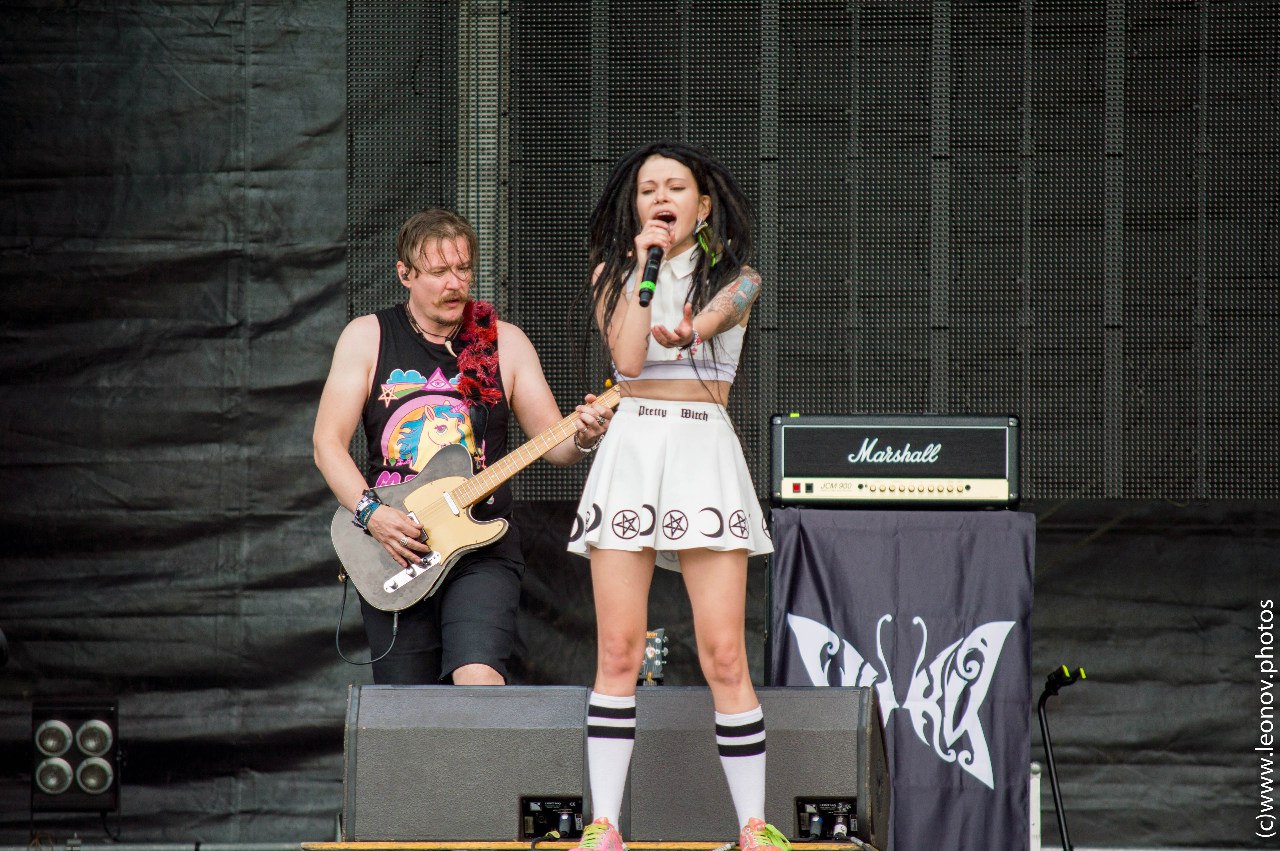 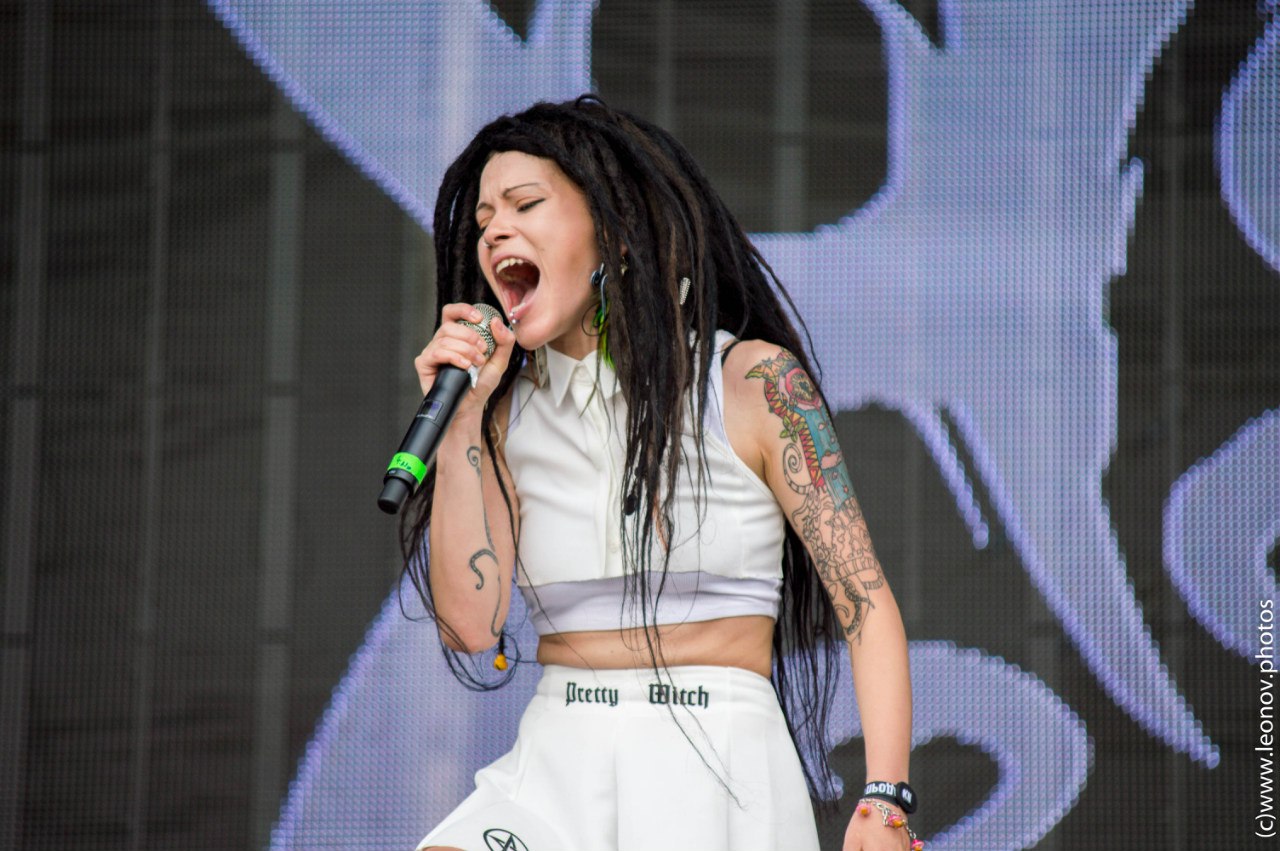 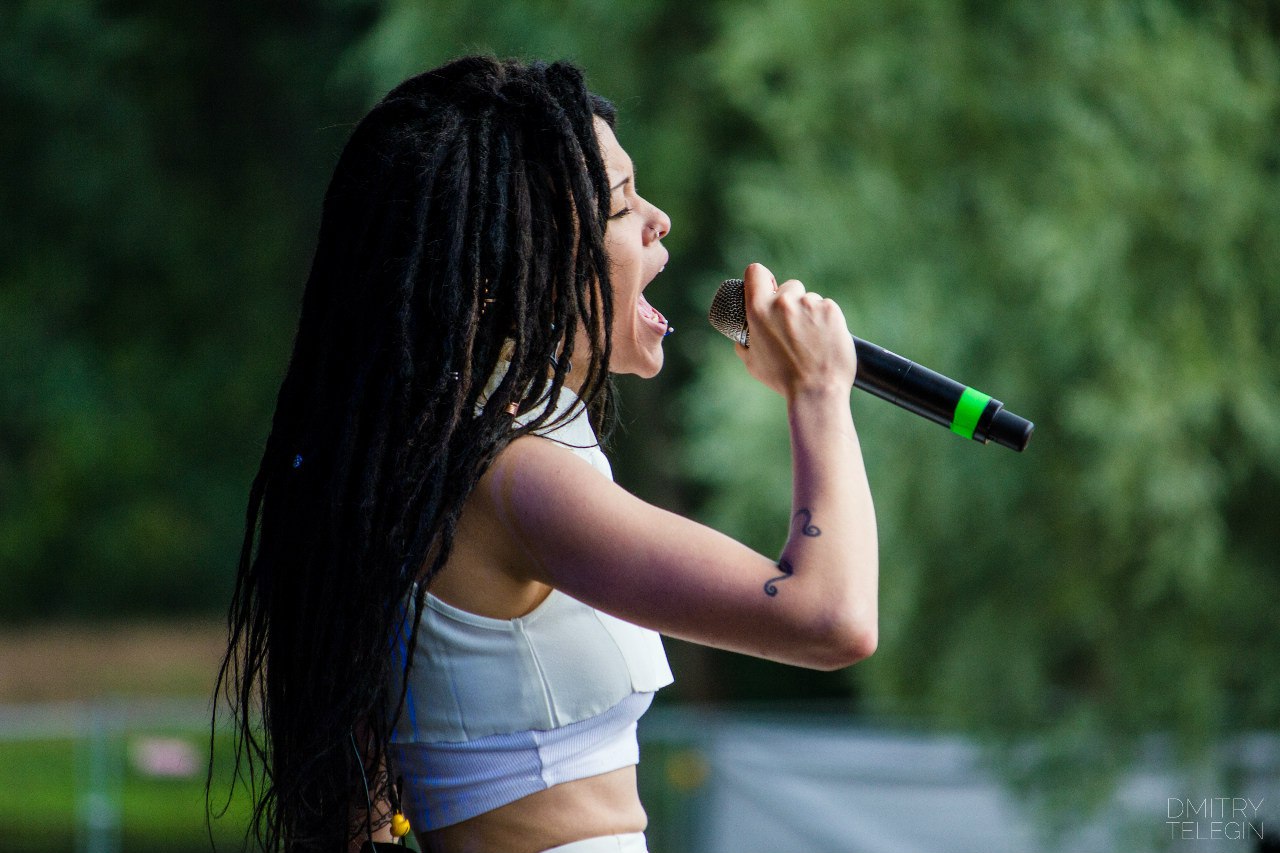 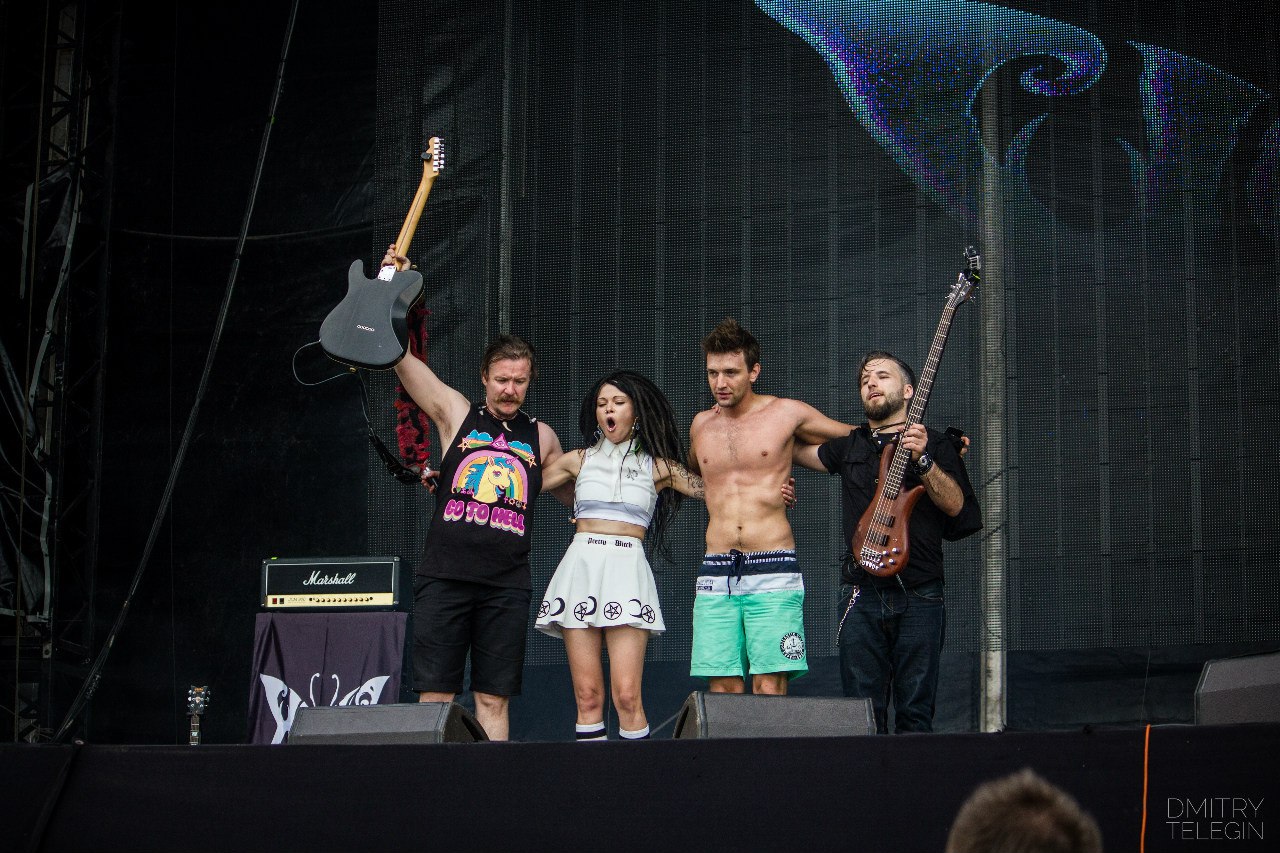 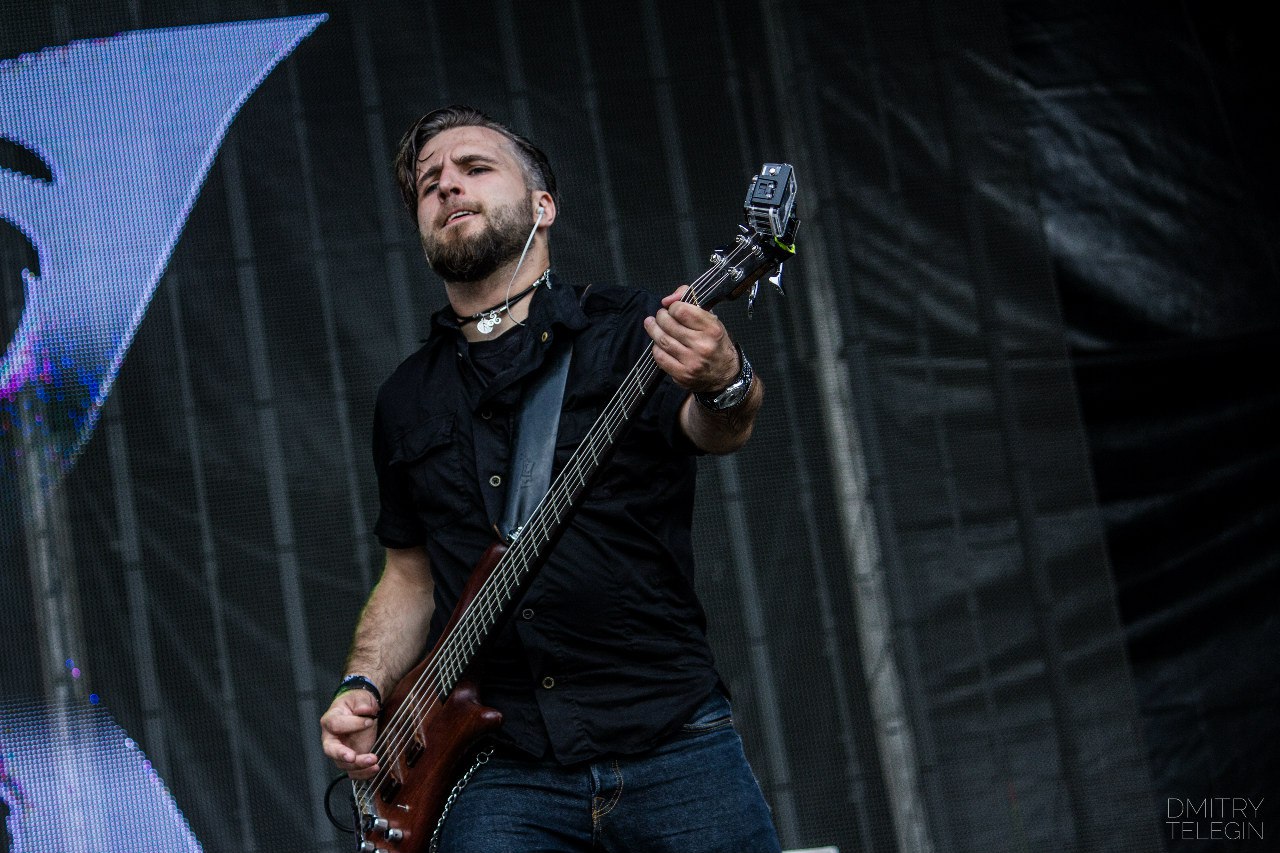 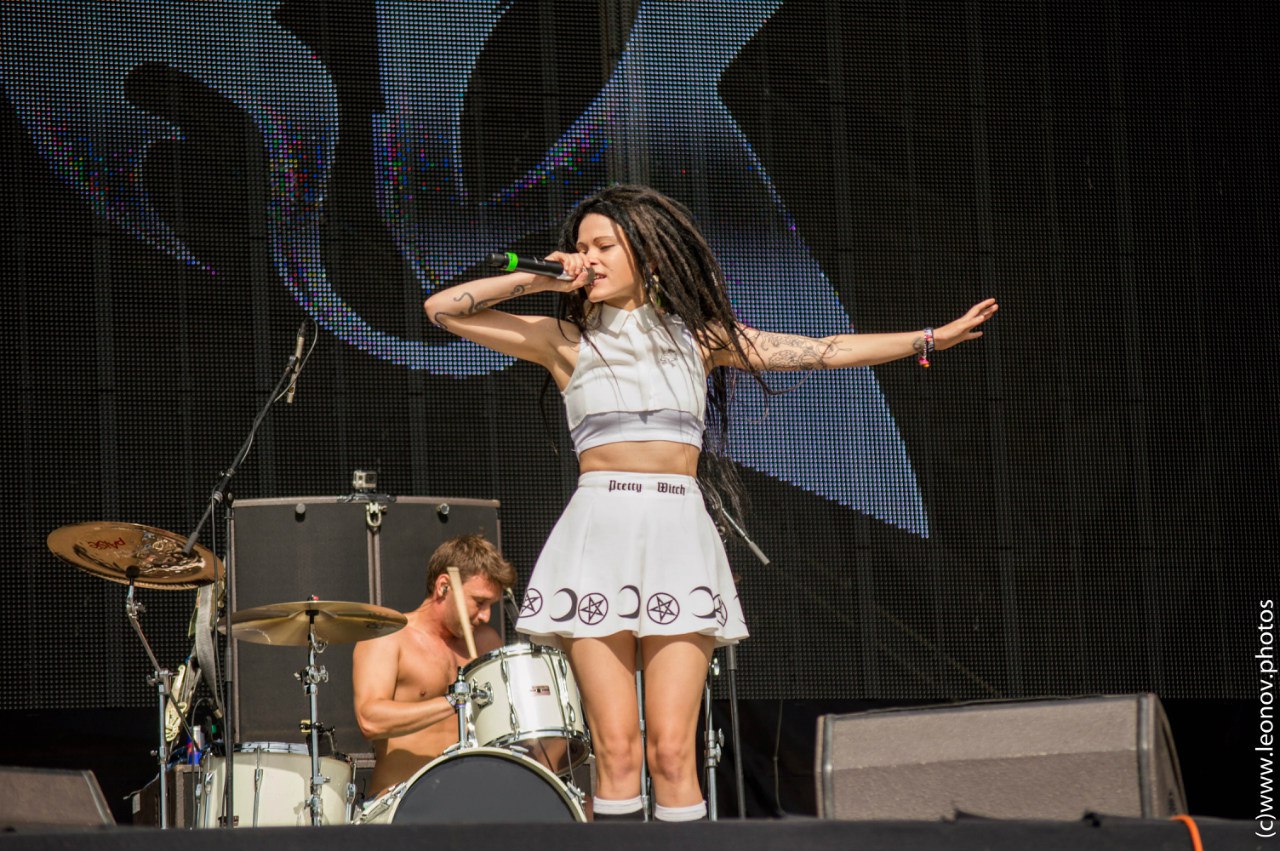 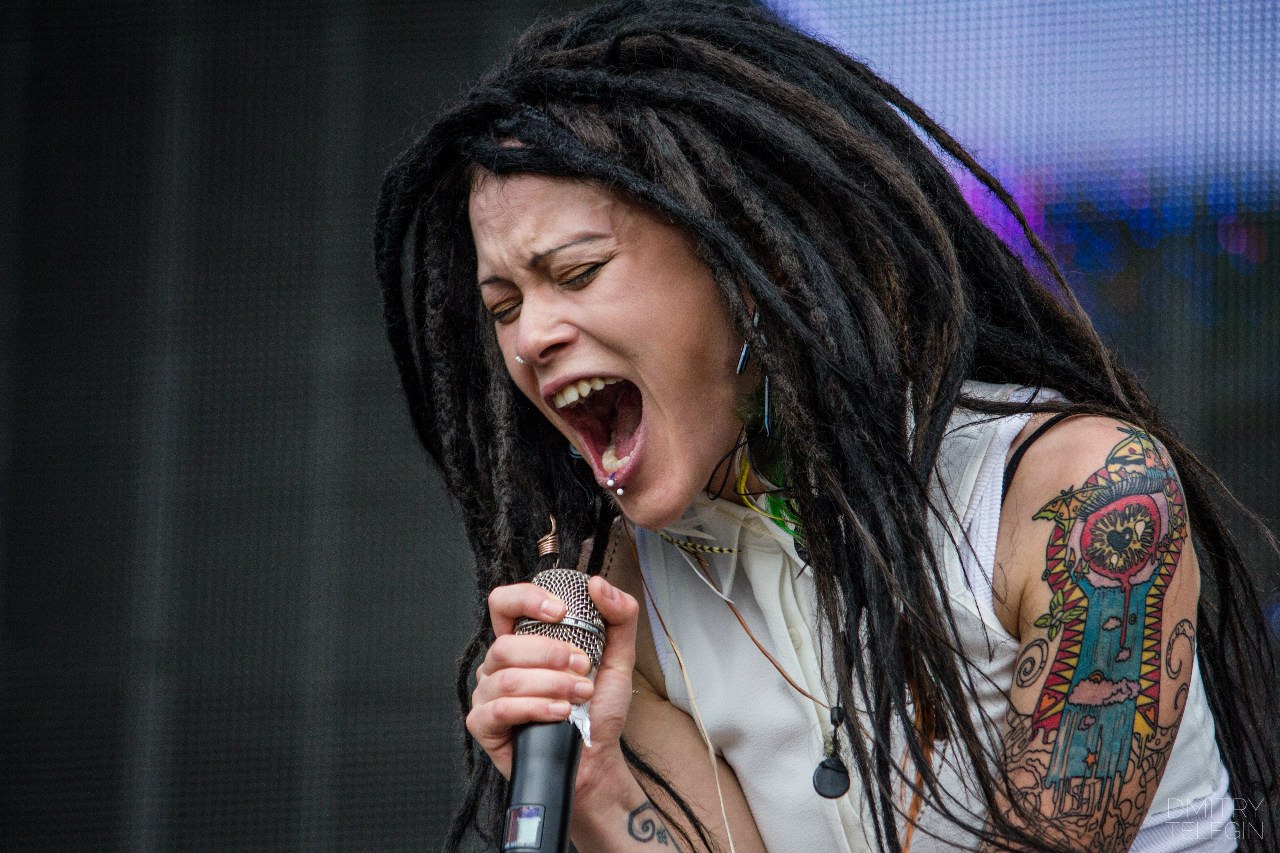 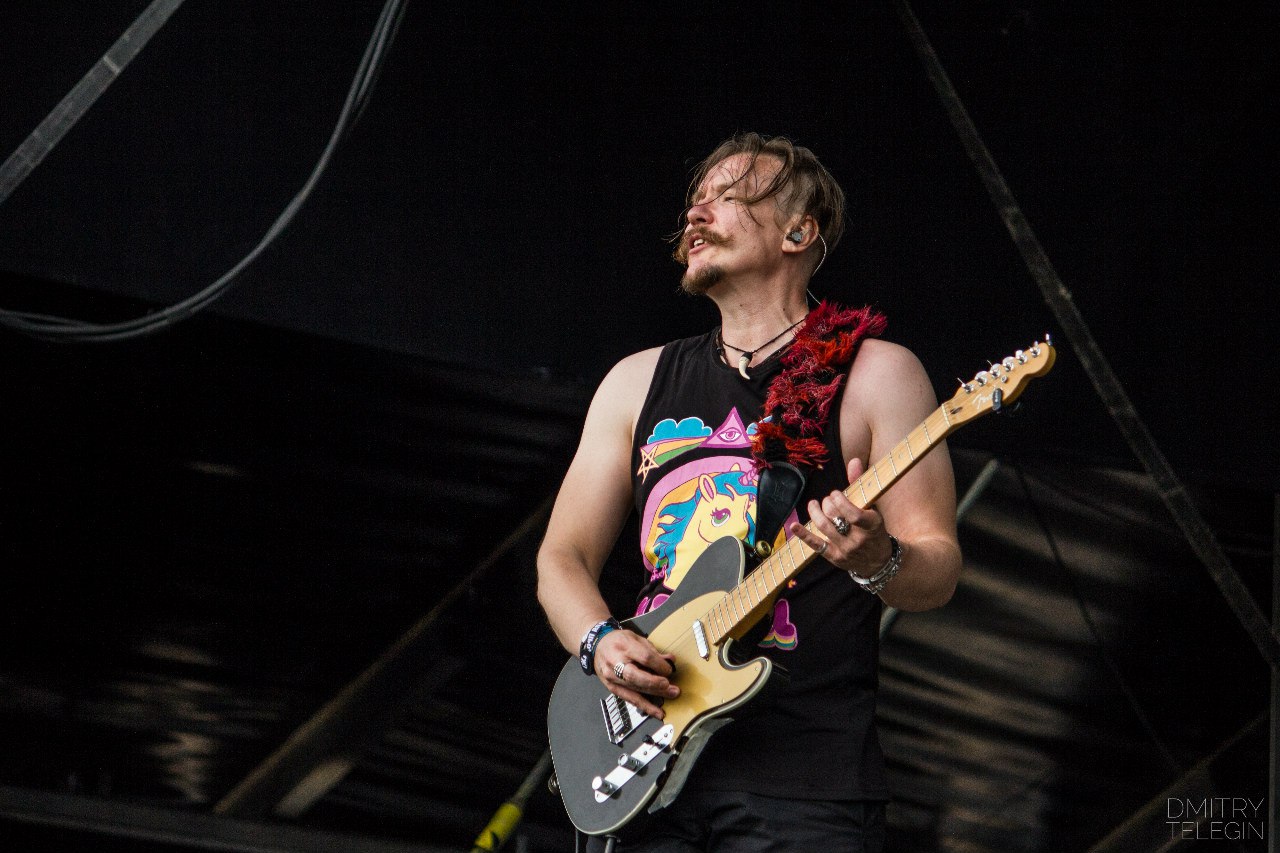 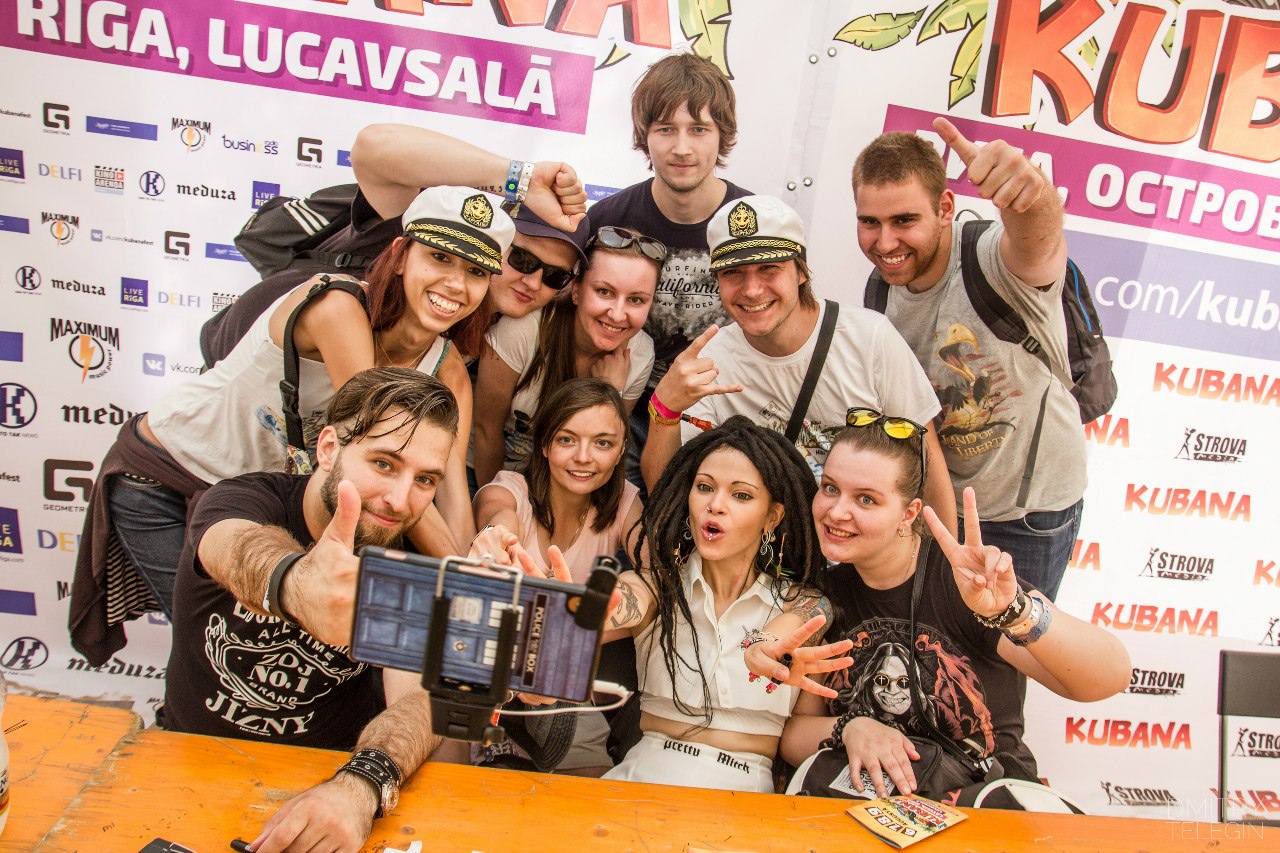