On January 3, 2017, the largest New Year’s rock festival in Russia “Forest Fest 2017” will take place at the A2 Green Concert, which will celebrate its 6th anniversary this year! Traditionally, the best rock bands of the country will perform at the festival, which will give everyone an unforgettable New Year’s mood, a sea of emotions and a good mood.

In total, 6 groups will perform on the stage. Come to support Nuki and her friends. 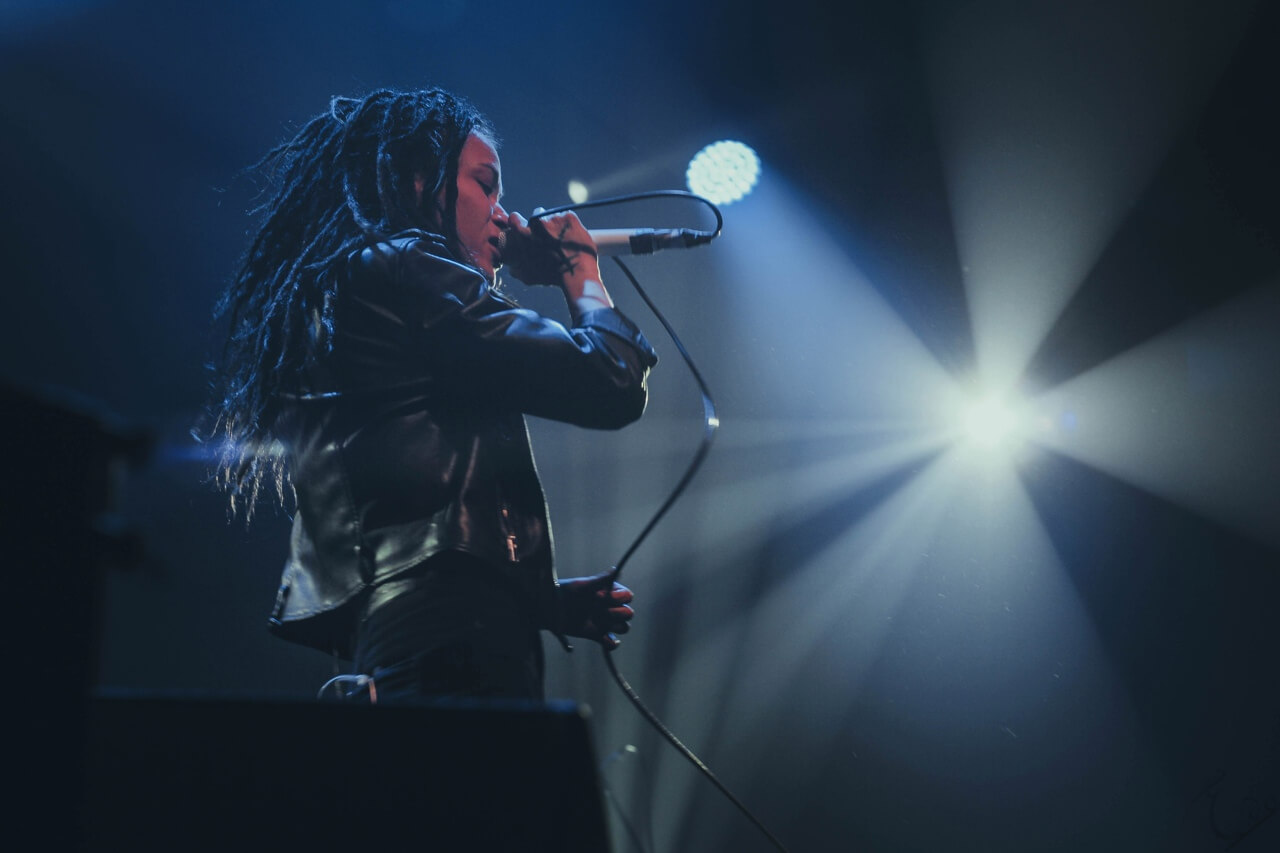 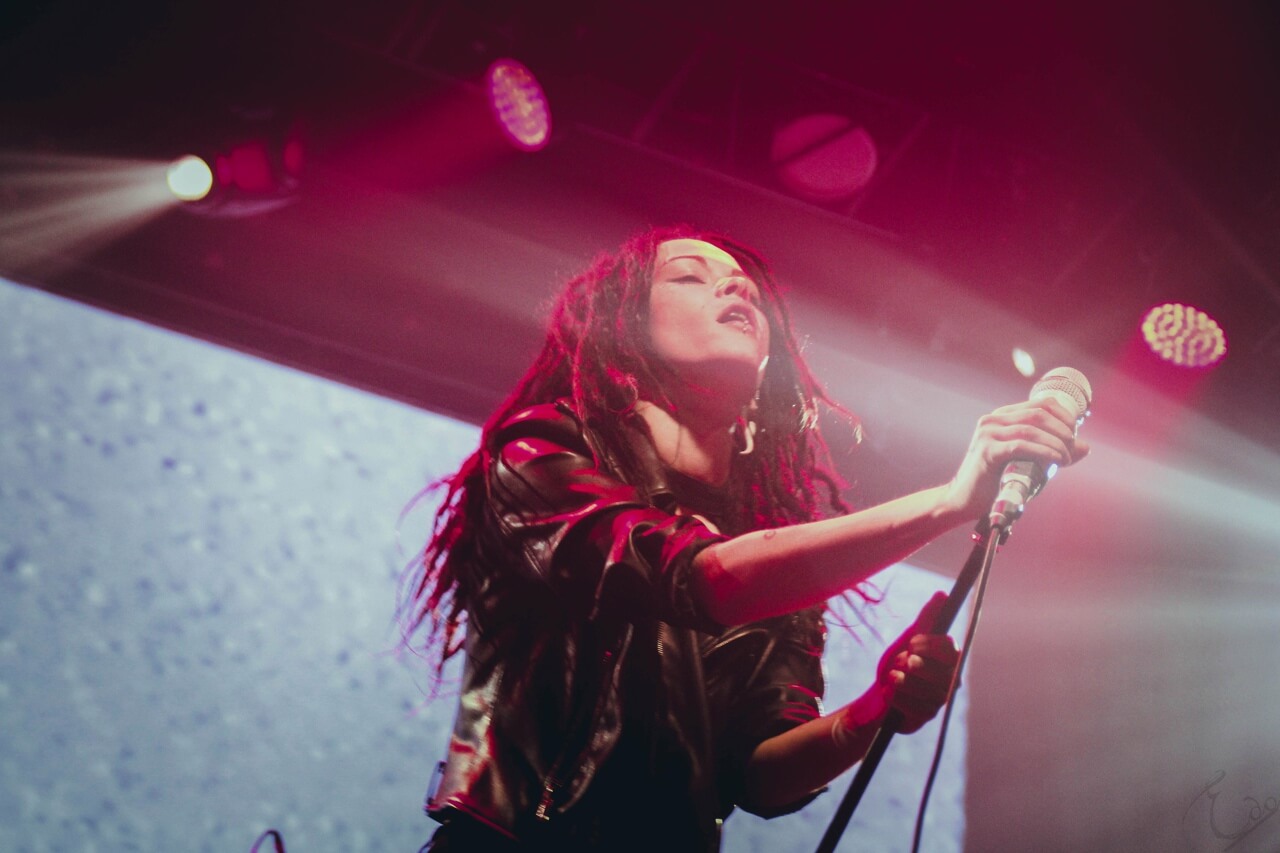 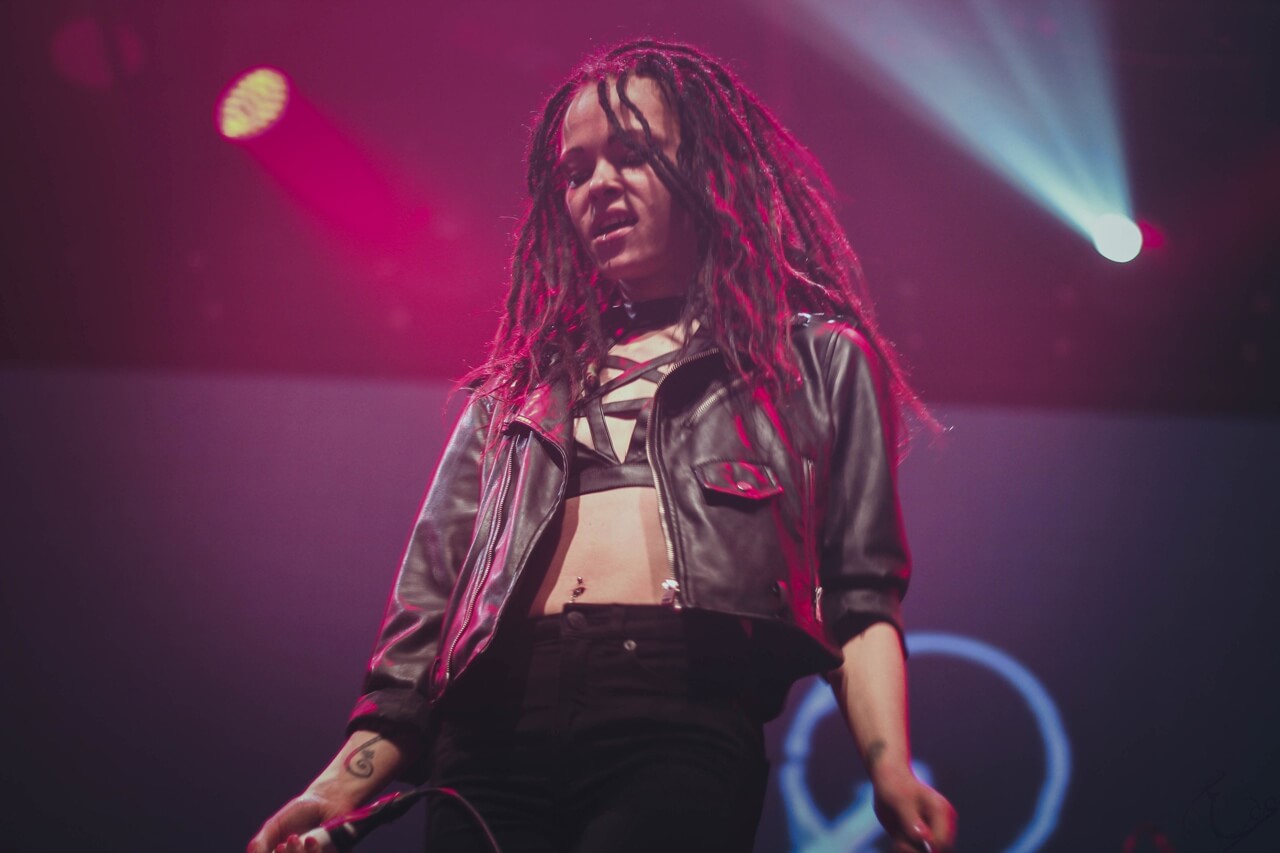 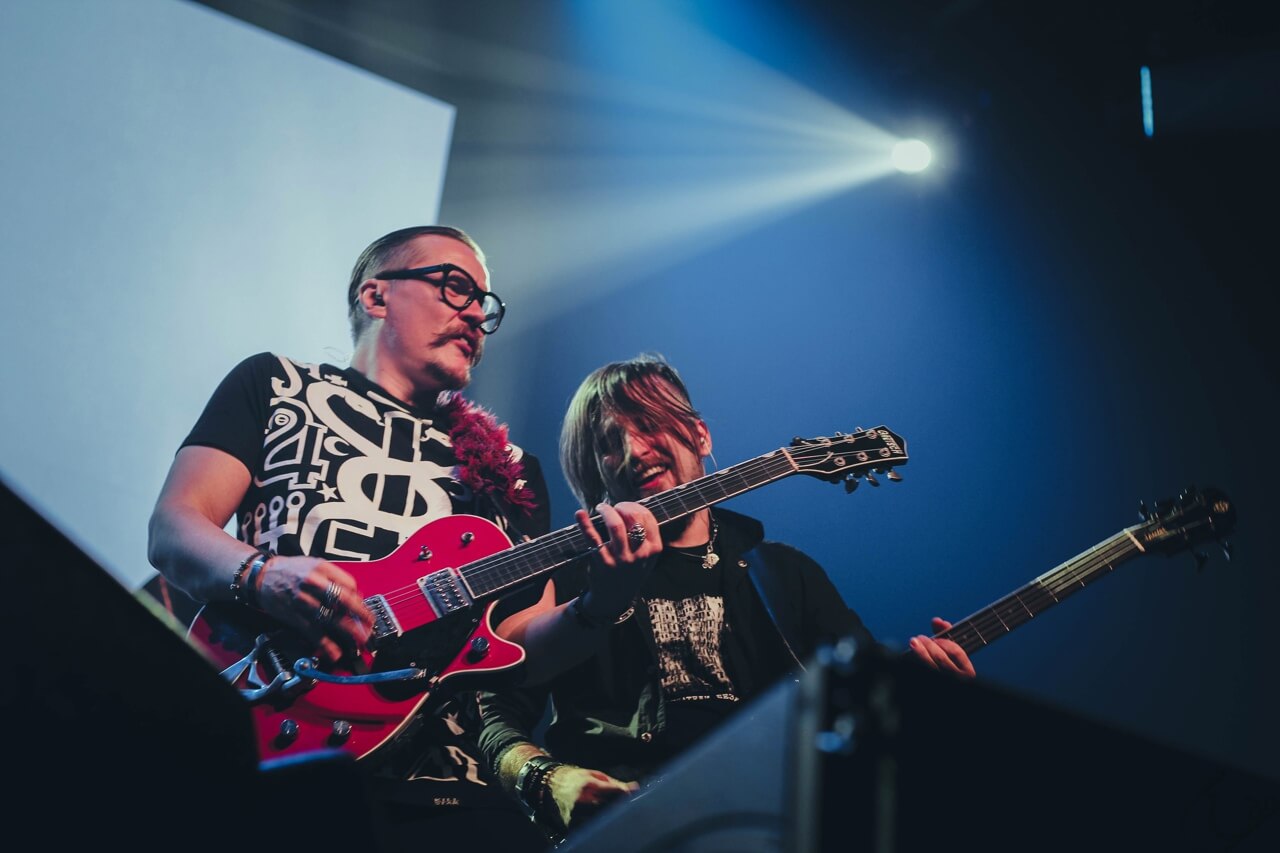 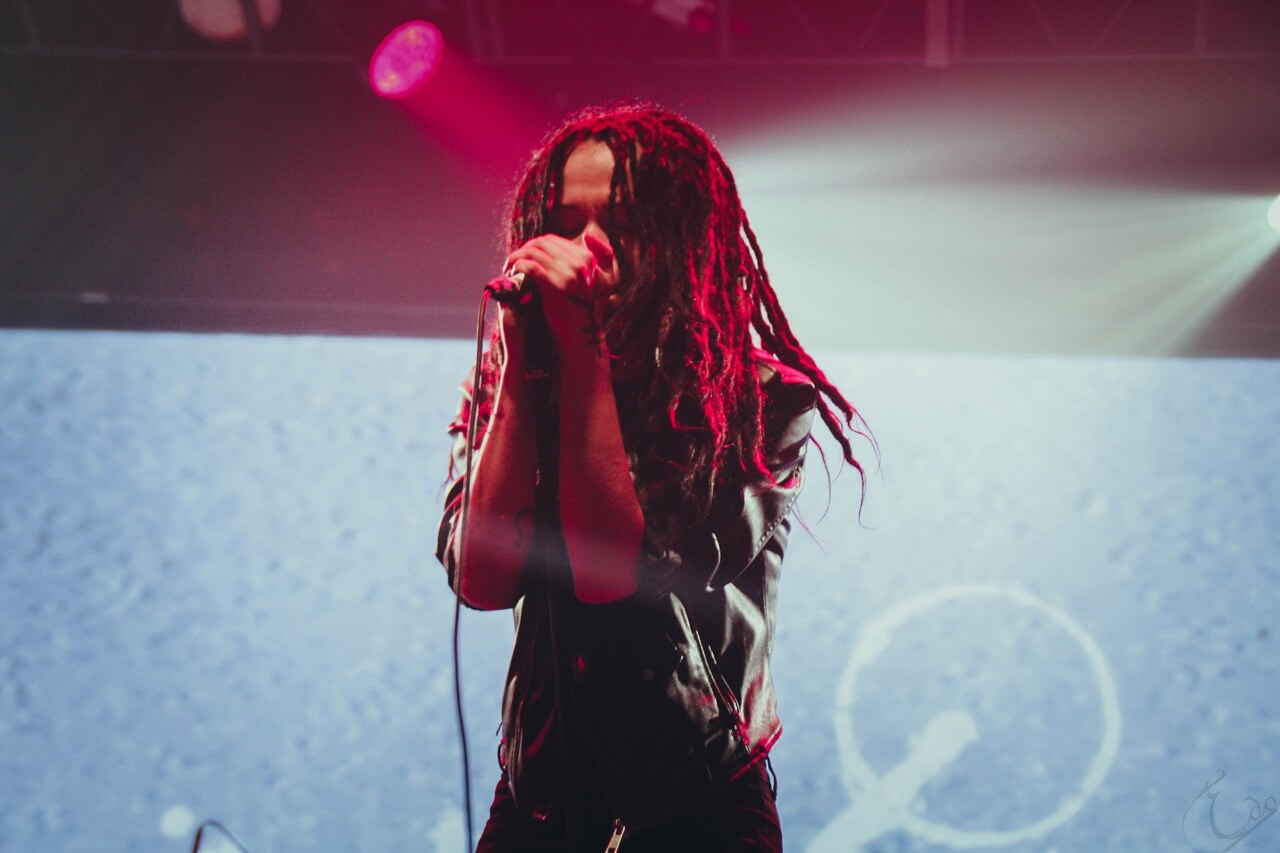 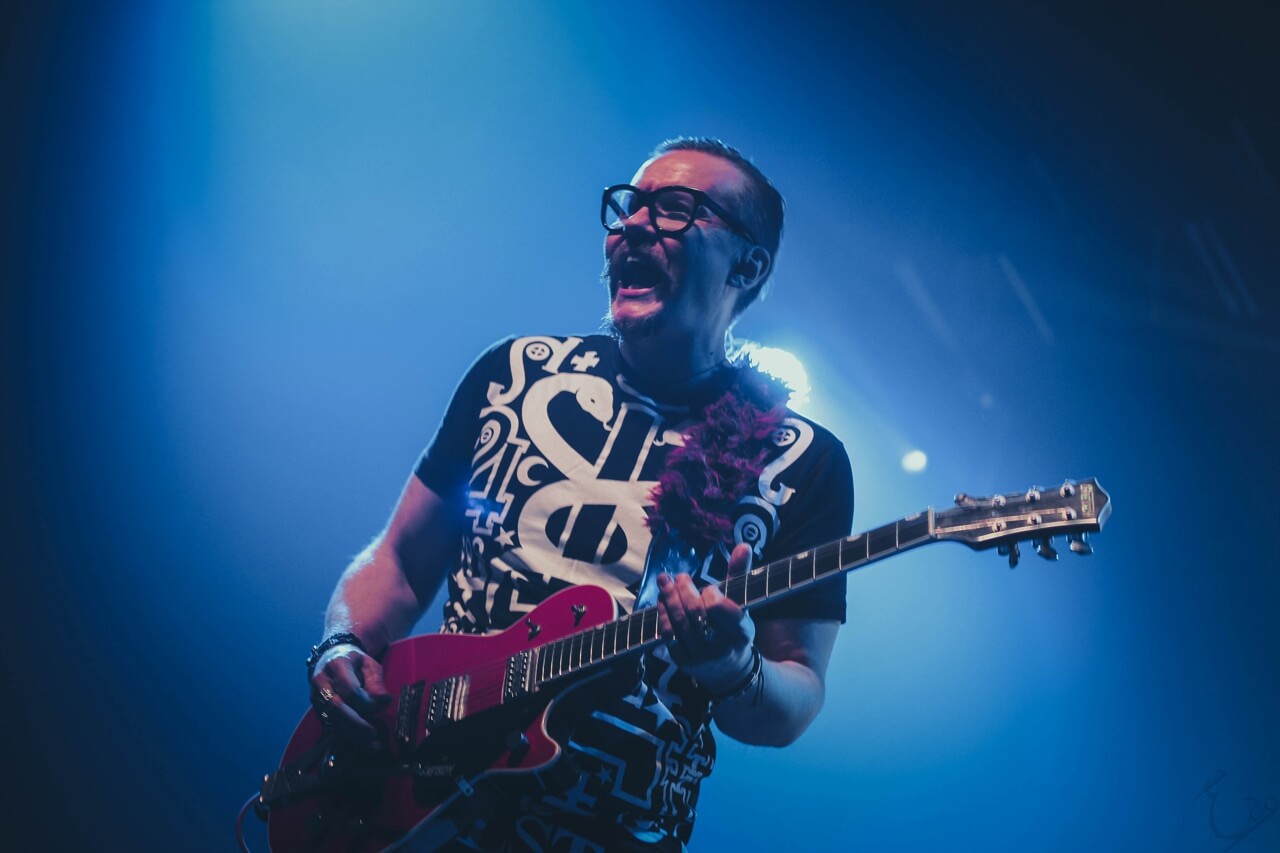 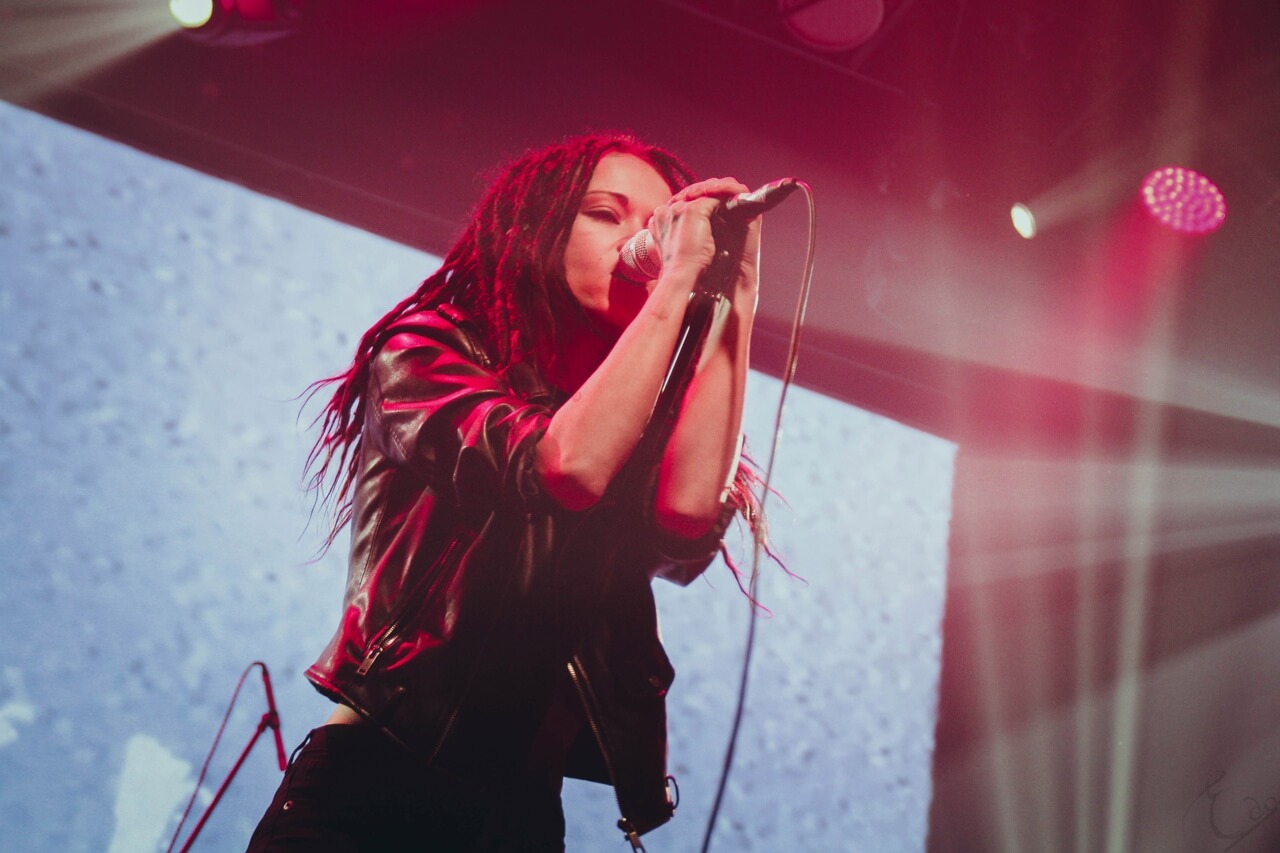 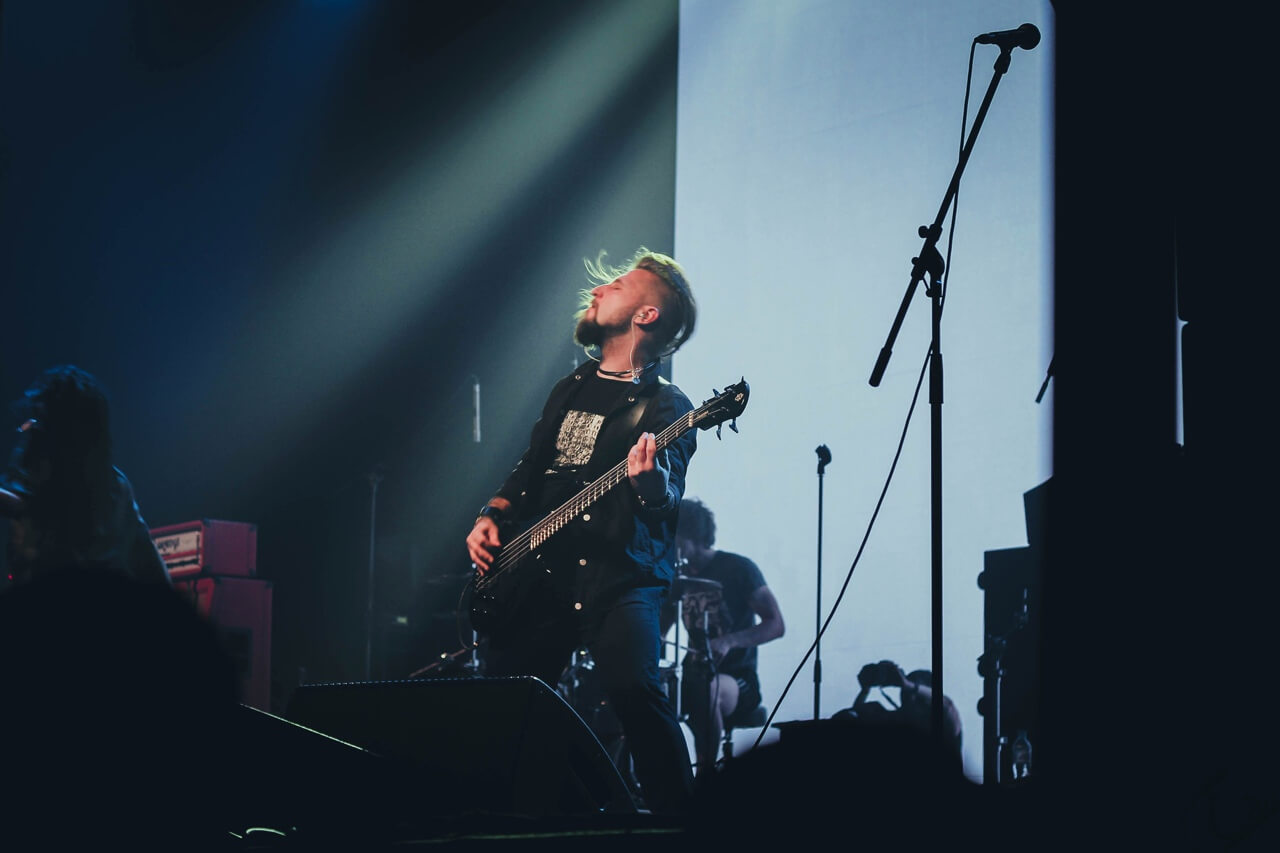