On June 28-30, the Mint Music Fest summer festival will take place again. The Mint Music Fest is the largest independent multi-format open-air in Russia. On its stages are the main performers of Russia and the CIS, world stars and musicians gaining popularity.

The incredible Nuki – the vocalist of the SLOT group and one of the brightest alternative stars of the country – is coming to us with a solo project! In 2016, Nuki performed at the Mint Music Fest with an acoustic program and became the first alternative artist in the history of the festival.

In 2017, she returned to Mint with a full heavy set. What Nuki has prepared for wild viewers this year – we’ll find out soon!

At Nuki’s performances, emotions and decibels go off scale – she does not just make music, but lives it. Furious energy and powerful, intoxicating vocals – we know how you’ve been waiting for this. 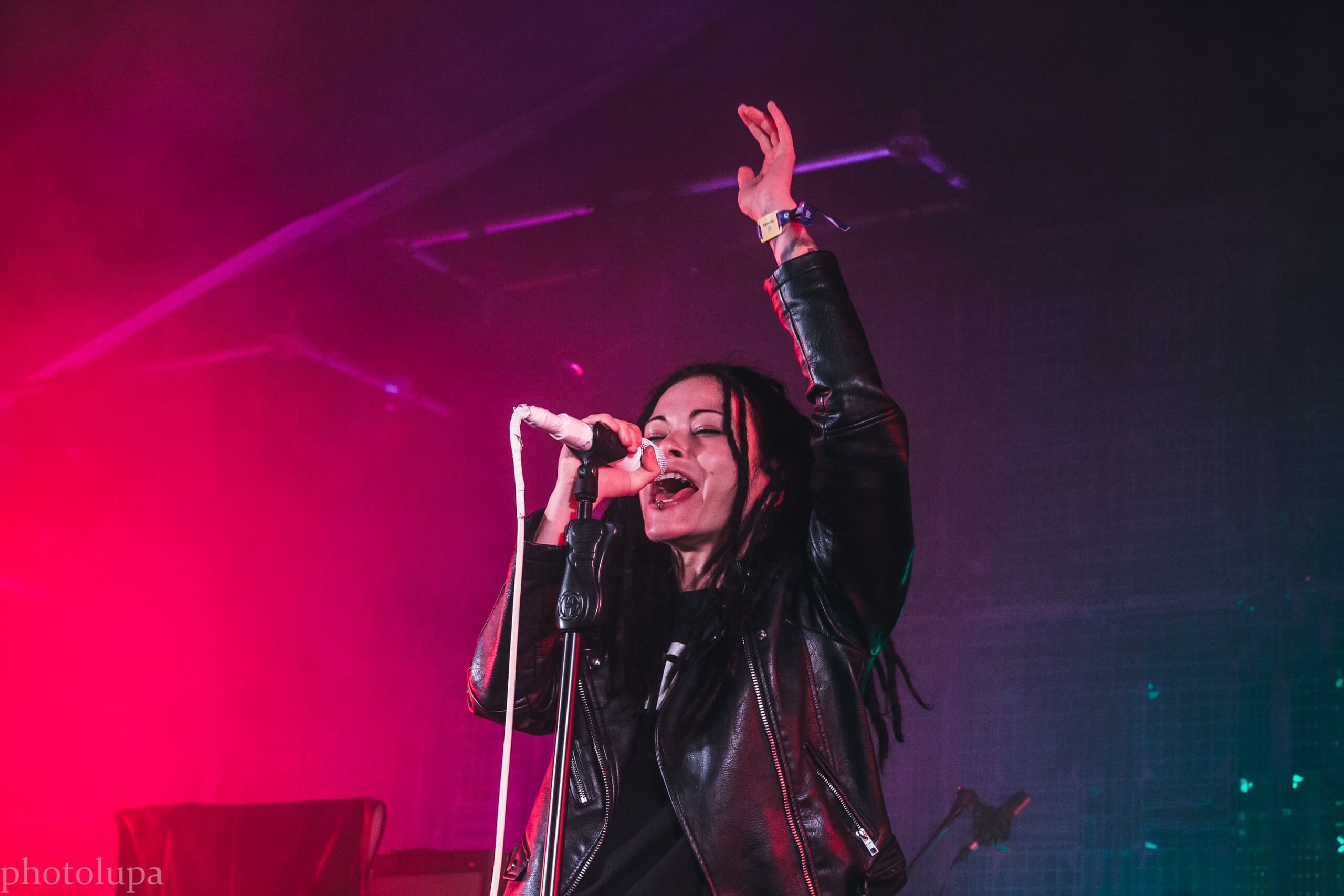 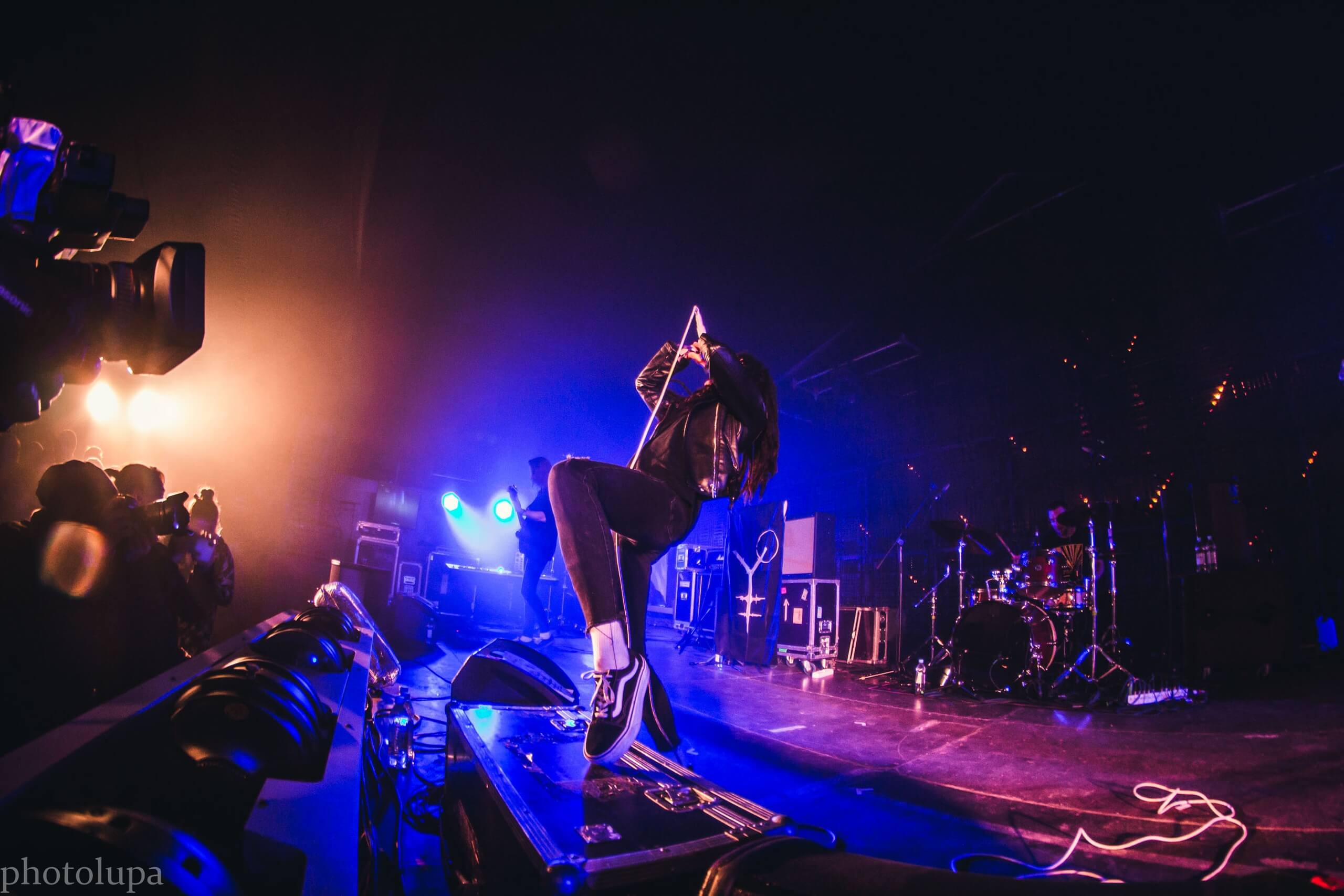 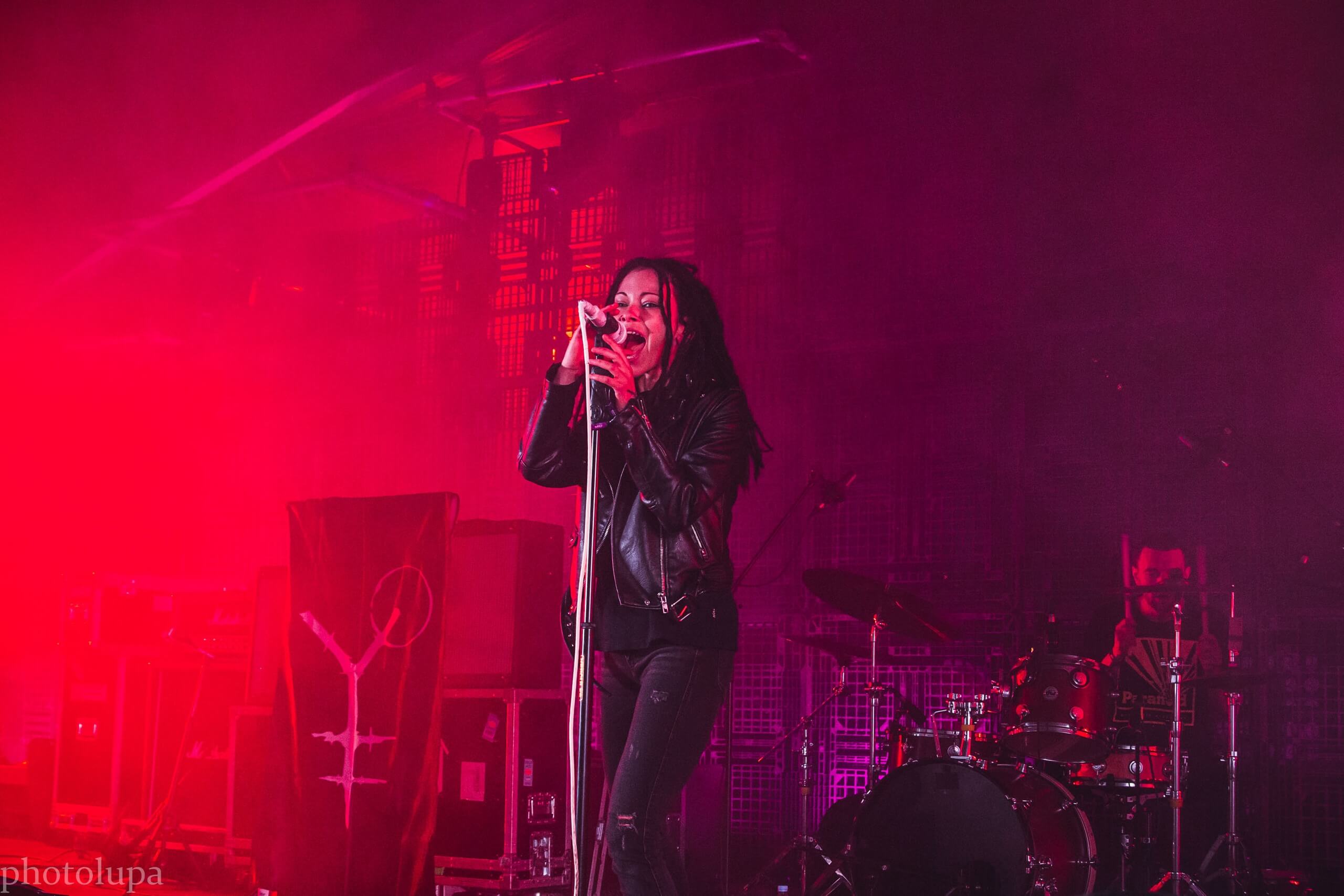 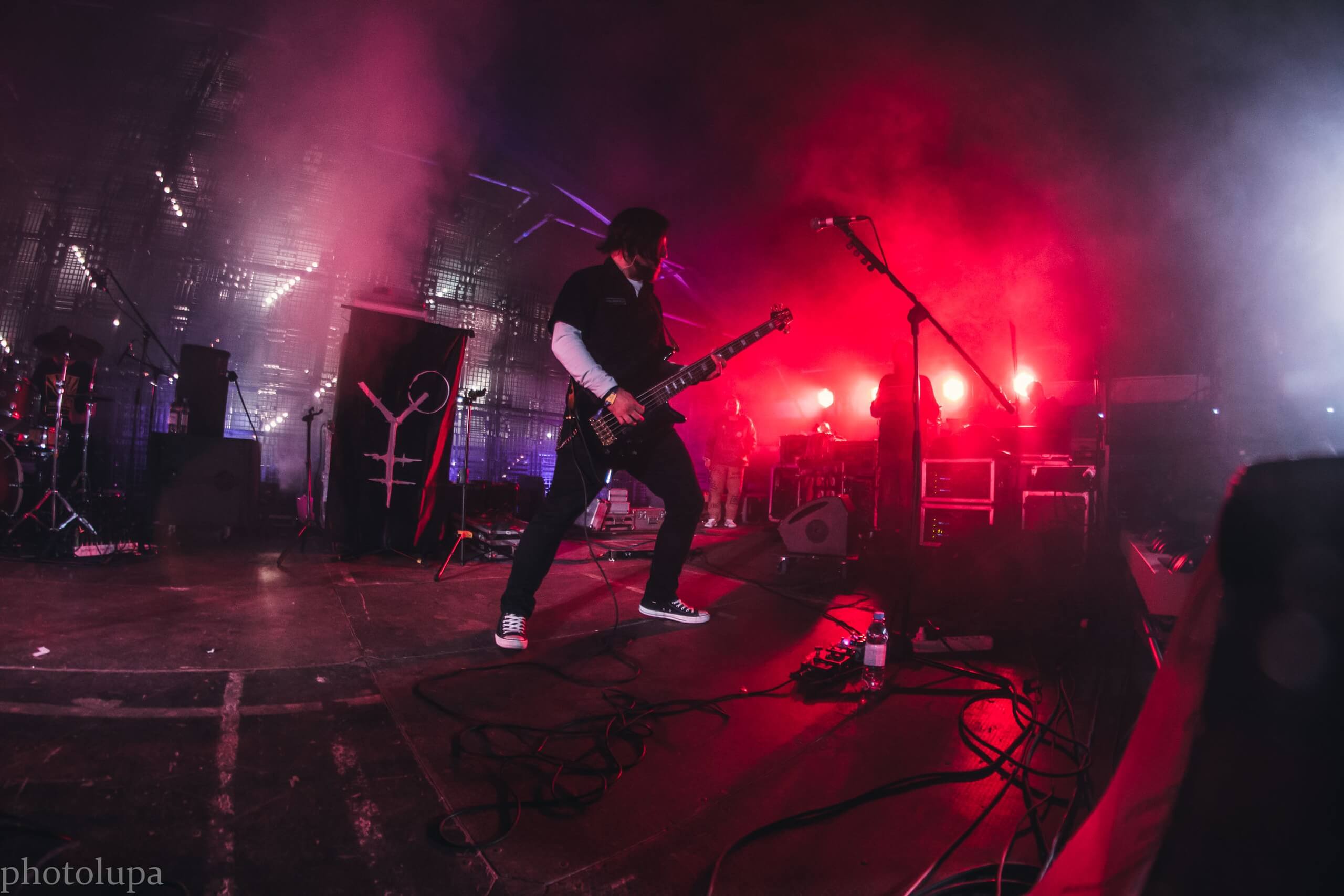 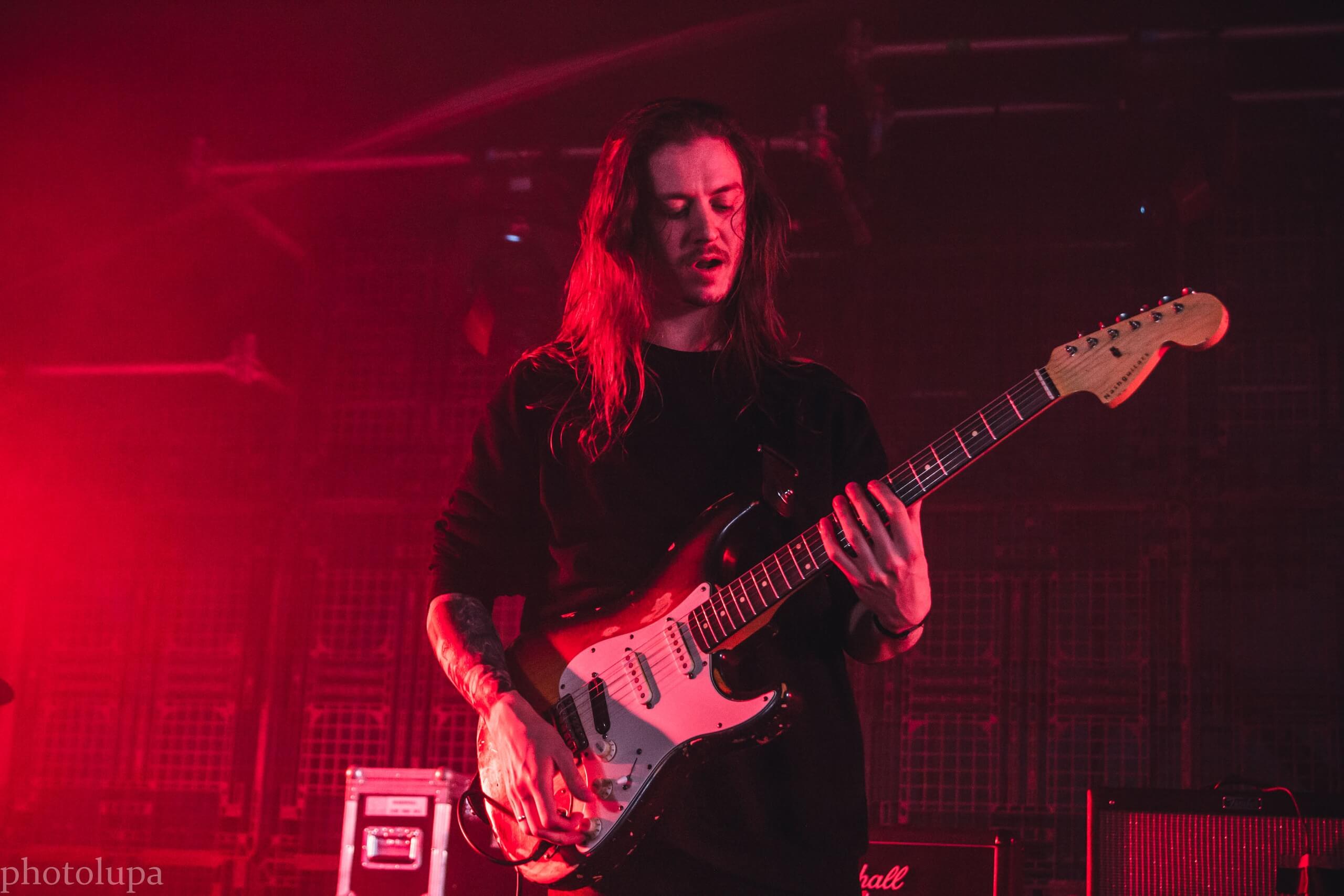 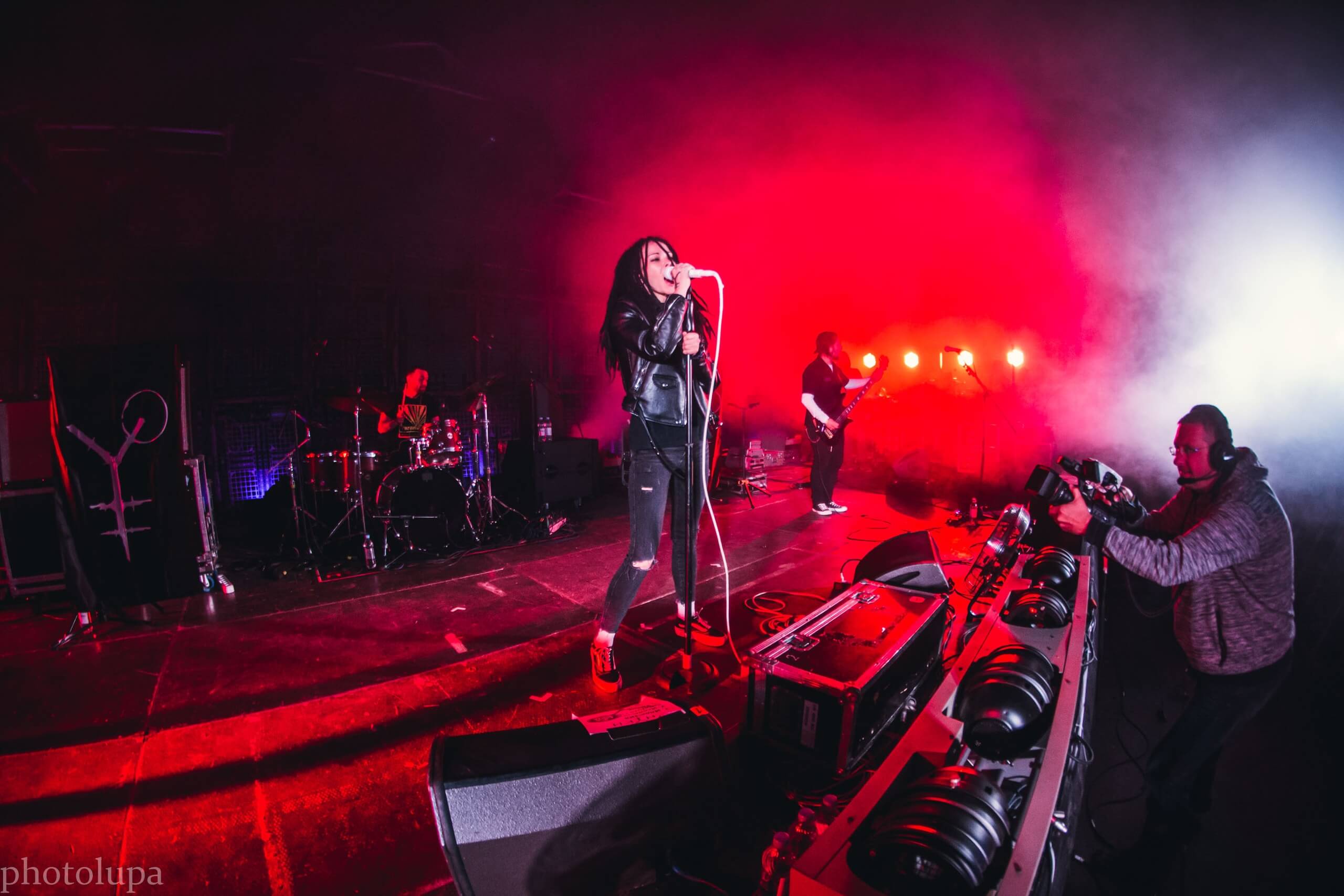 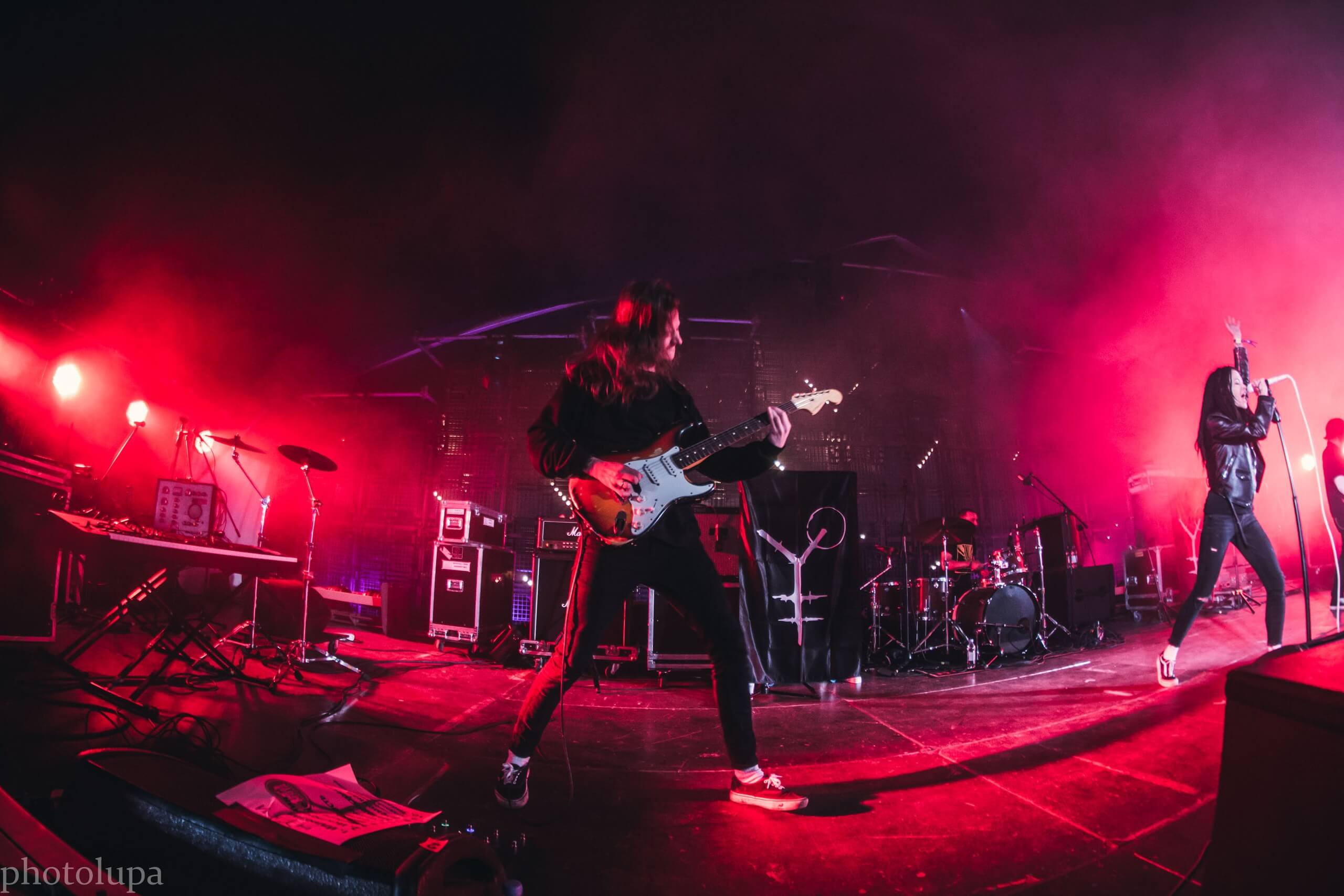 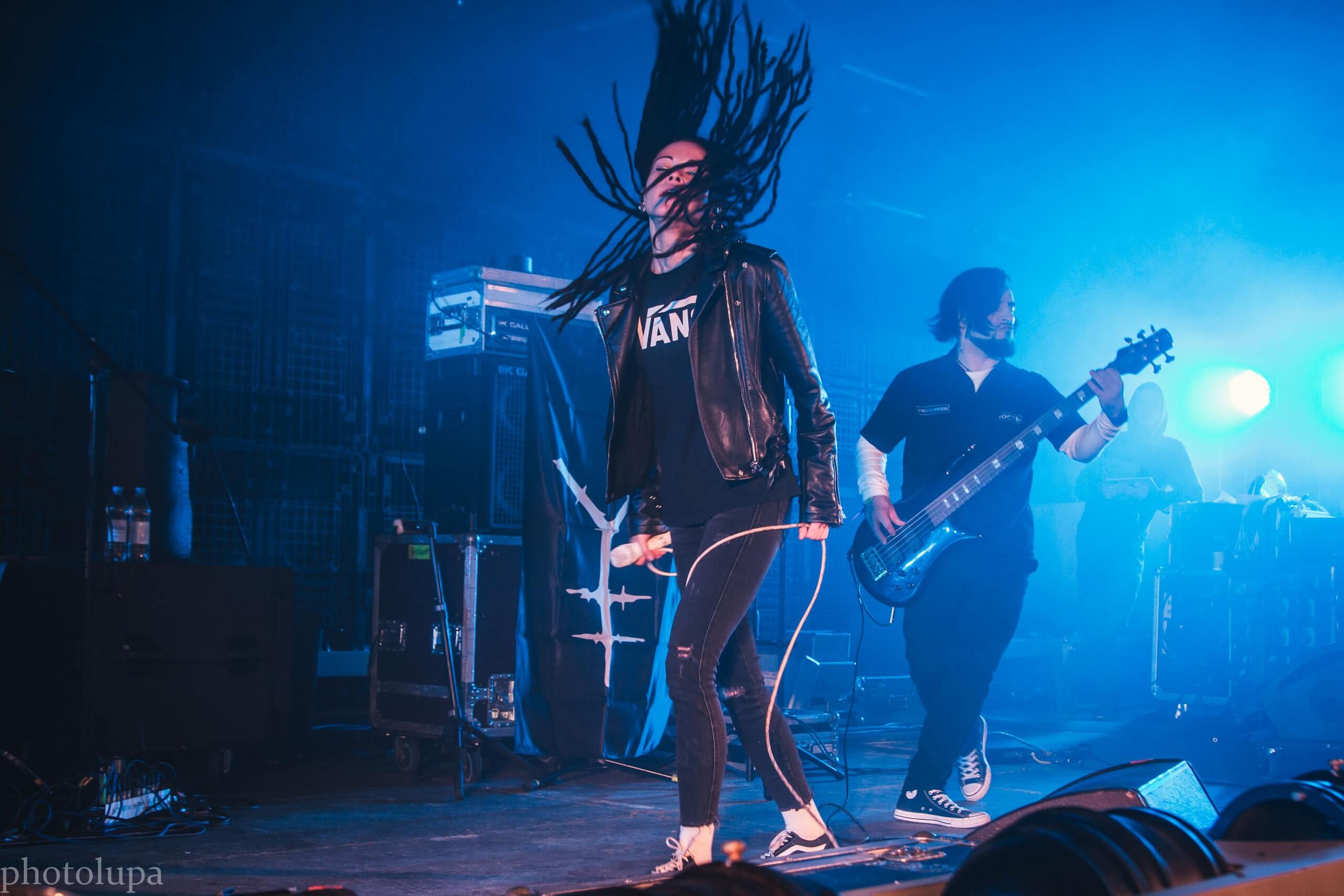 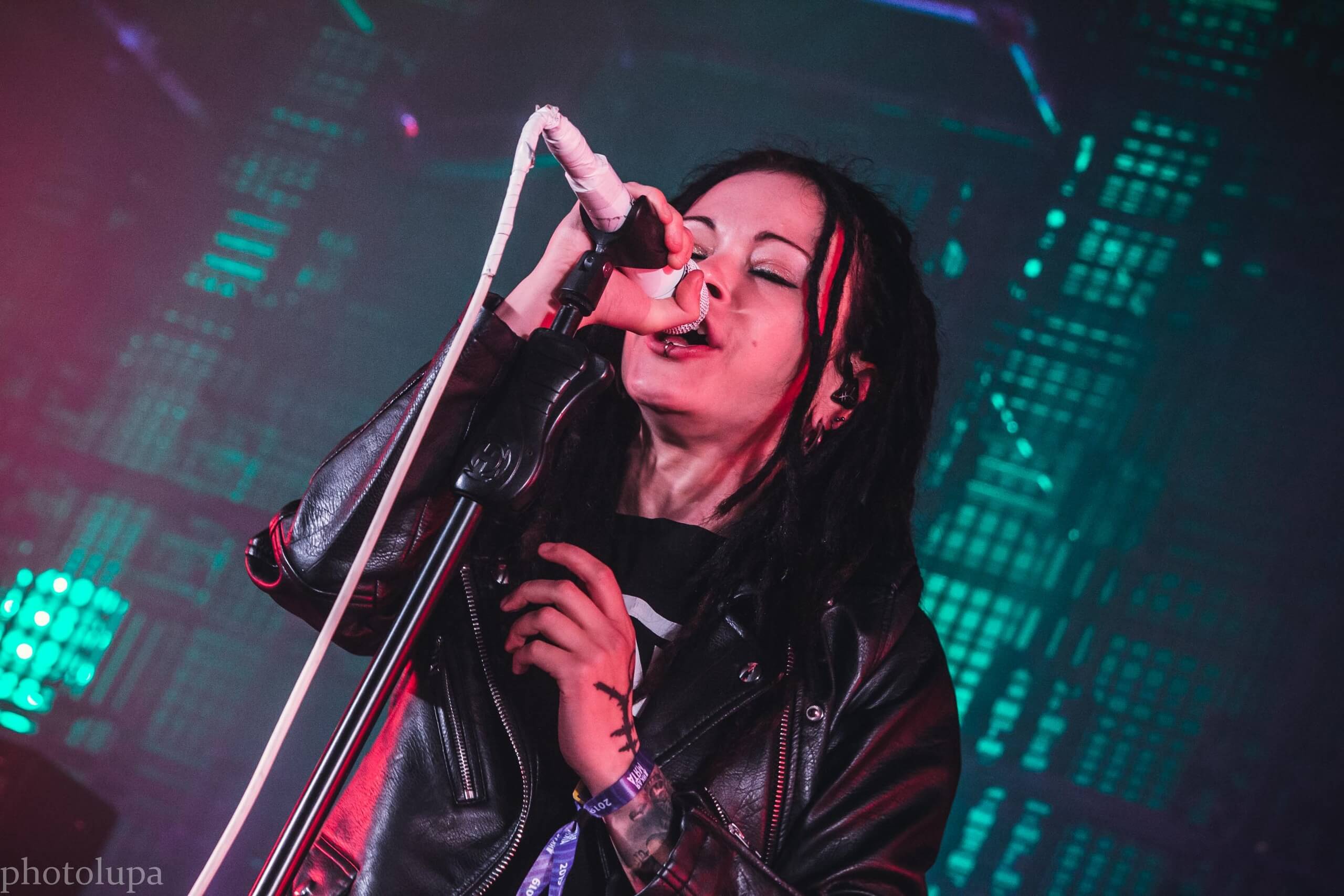 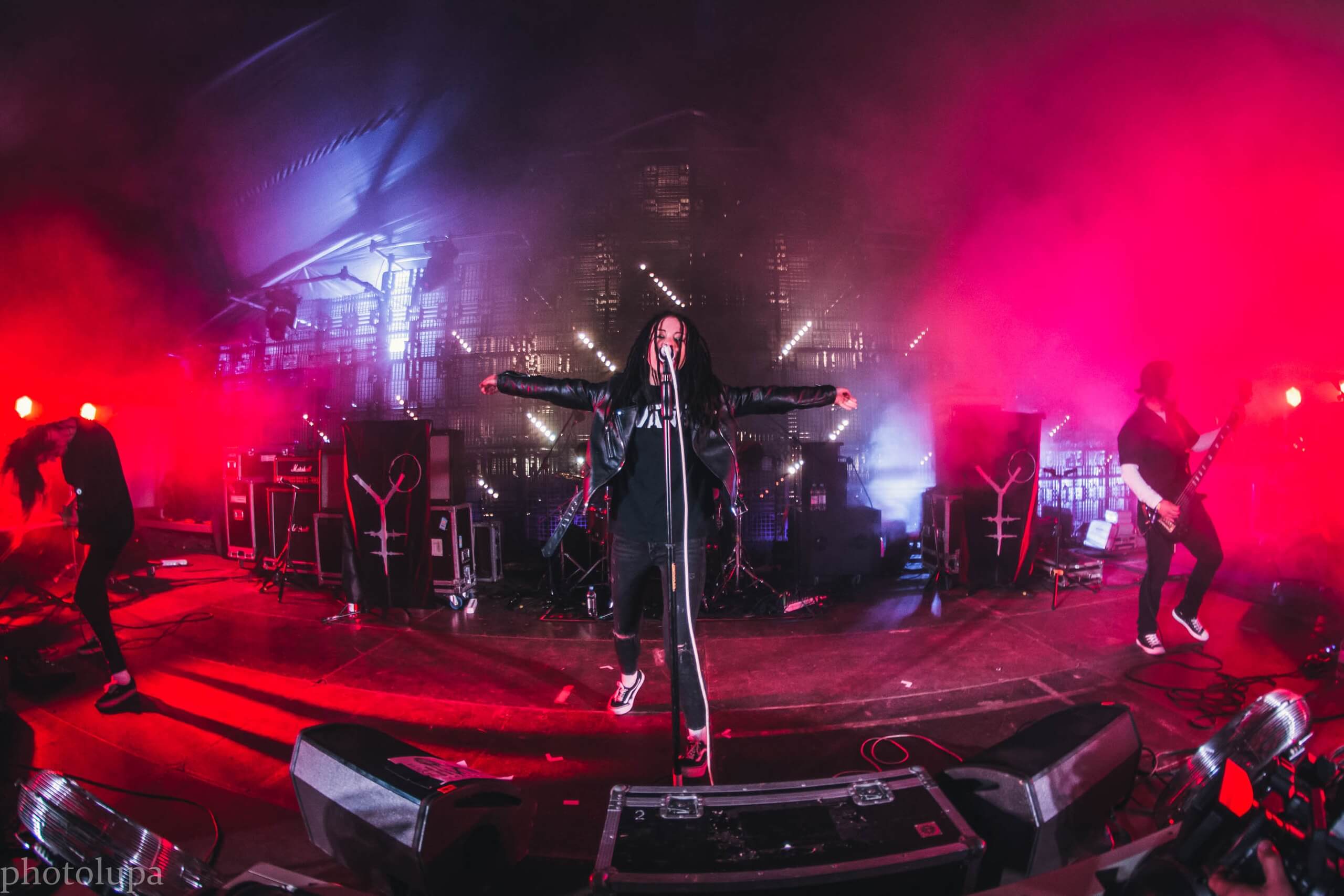 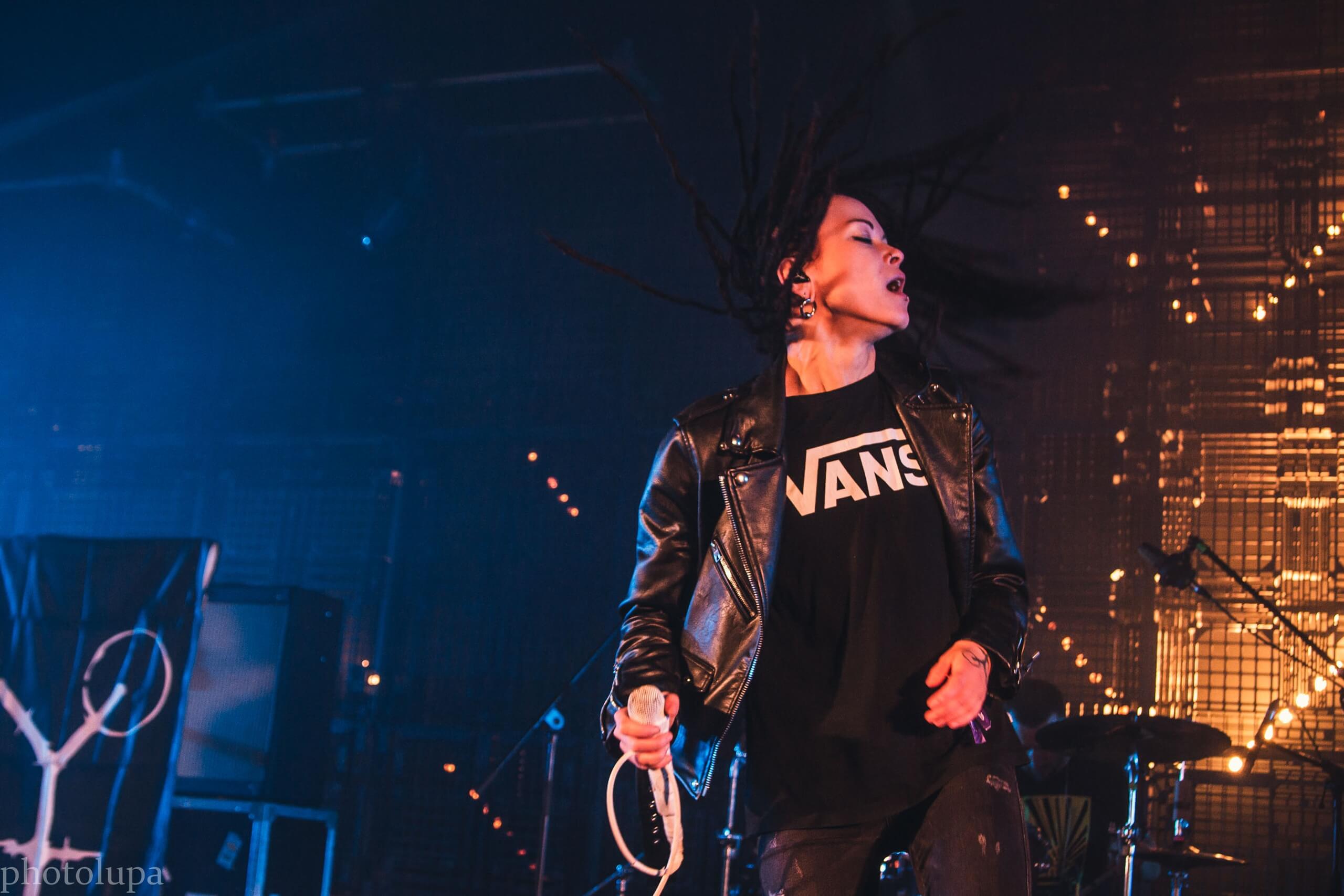 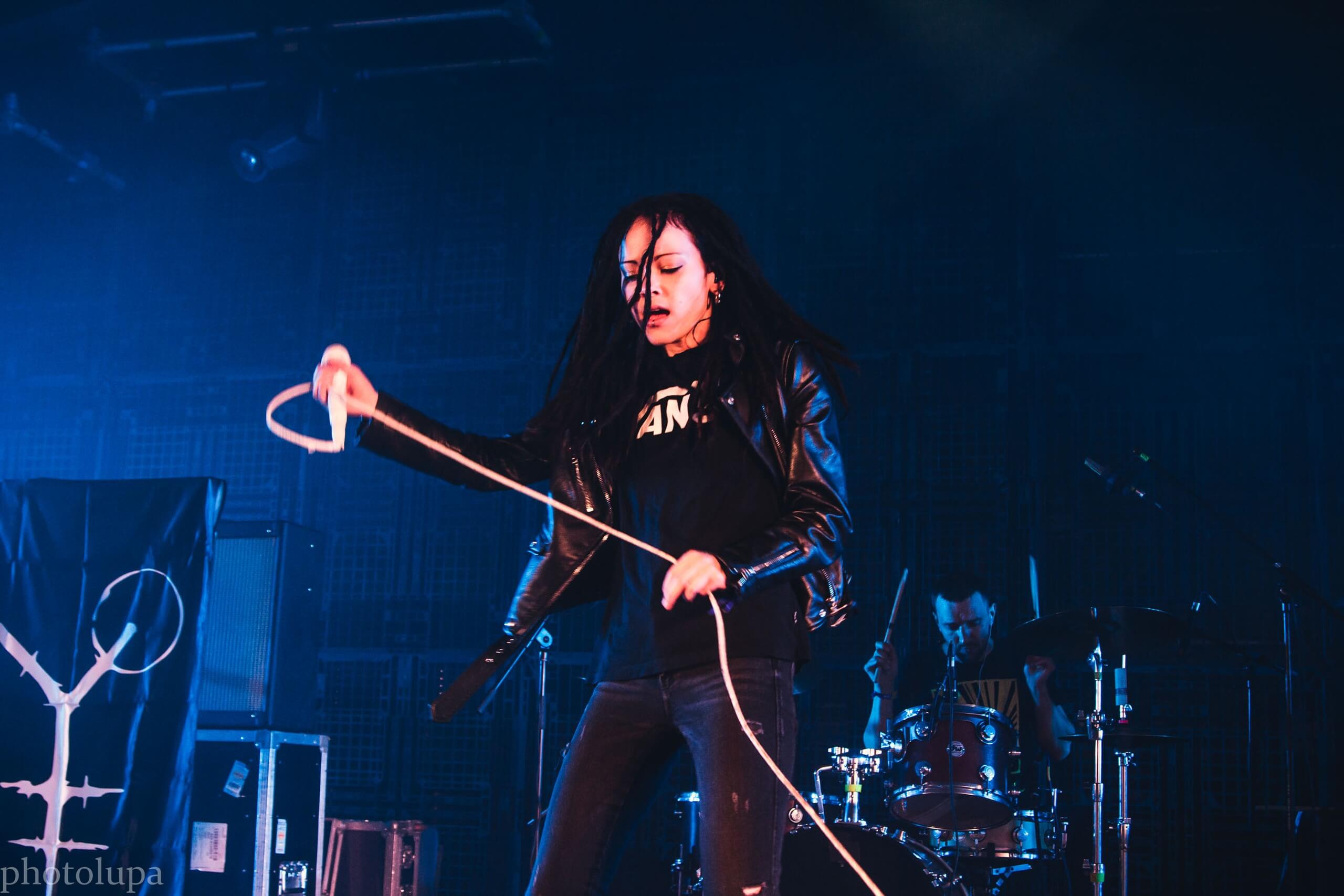